I’m married but I haven’t gotten over my ex 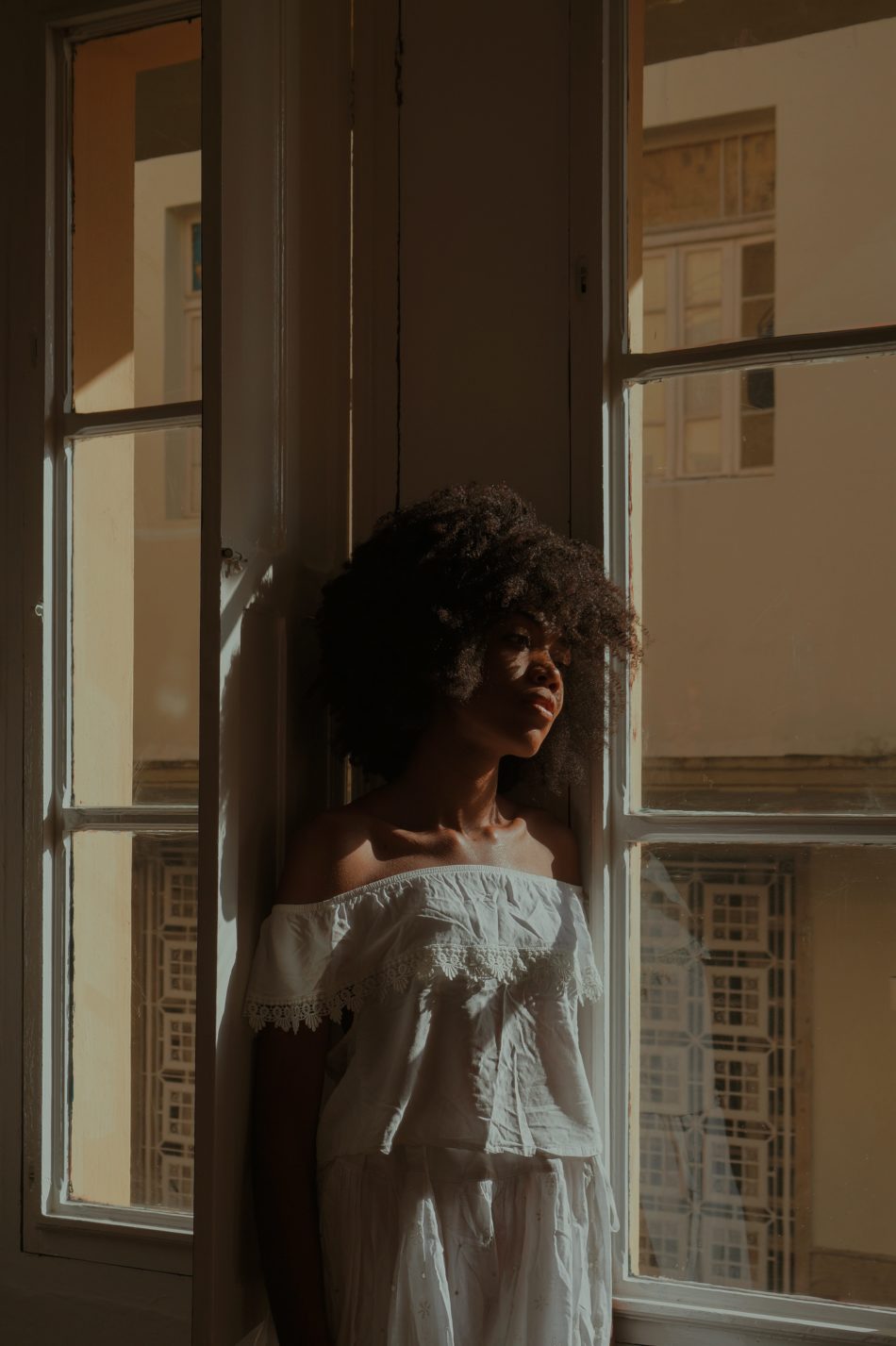 It has been 8 long years since I broke up with my ex but I still haven’t gotten over him. He is married now and so am I but I can’t seem to get him out of my mind. I constantly think of him and I find myself trying to picture what life would be like if I had gotten married to him.

We broke up because I had decided not to have premarital sex. He, on the other hand, had given a particular timeframe within which we were to have had sex. I didn’t agree and getting married wasn’t an option at the time because I was still in my third year of university. My parents would definitely not have allowed me to get married then. That’s how I ended up leaving him.

Related content: My husband left but I want him back

He really begged me not to end the relationship but I wanted nothing of the sort. Later on he started dating my best friend and I felt really bad. I tried getting back with him but it was already too late. This really hurt! He was always so nice to me and was generally a good man. All of this was a little too much for me and for quite some time I couldn’t get into any other relationship. I eventually got married five years later but we barely dated.

My ex stays on my mind because he was such a good listener and always called me sweet names. I miss that but I know he can never come back to me. I’ve tried fasting and praying but there hasn’t been any change. I’m hoping speaking out like this will help in healing and letting go. What else can I do? I really want to get over him.