Masterkraft- ‘I was raised in abject poverty’ 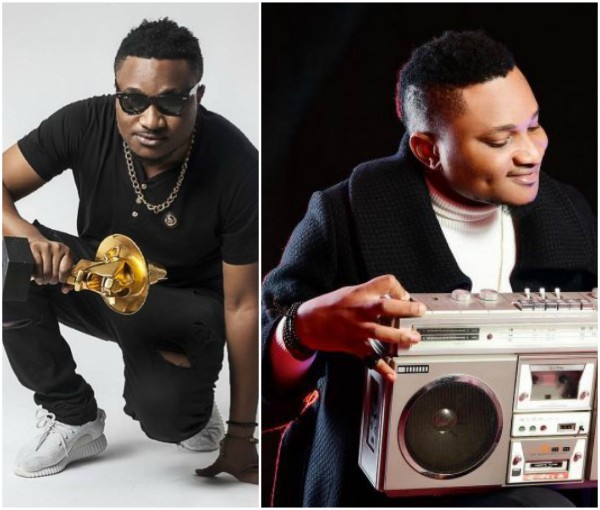 Ginikachukwu Nweke,a.k.a Mastercraft is the beat maker who has produced hit songs from top Nigerian celebrities like Banky W, Flavour, and Phyno’s hit songs, has revealed in his chat with Saturday Beats that he was raised in abject poverty in Ajegunle, Lagos.

According to the top Nigerian Producer who just concluded a job with American superstar, Jason Derulo, disclosed that playing music in church then was his escape.

In a chat with Saturday Beats, he hinted that he was born into abject poverty and life as a child in Ajegunle was like sleeping in thorns.

“Growing up in Ajegunle was an experience for me because I was raised in abject poverty. The only thing that gave me joy was music especially because I was born in a white garment church. Playing music in church gave me hope. At a point in my life, I had to hawk; I sold ‘pure water’, tin tomato and also tissue paper, that is just to mention a few. At a time, I had to work as a houseboy just to survive and I did that for about two years.

Then I complained to my father that I did not like the job and that I wanted to come back home. When I got back home, I began to play the piano. That’s when I began to produce music. My childhood was very tough and challenging but I am grateful to God that none of those things hindered my future,” the beat maker said.