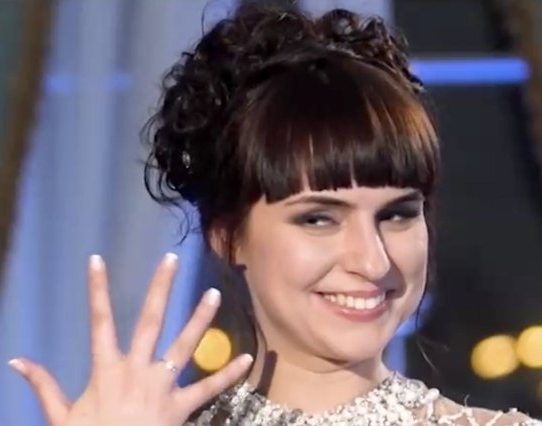 According to Metro UK, the show, called ‘Millionaire for Marriage’, saw Konstantin Scherbinin let his children decide who his sixth bride will be. And they chose Yulia Sveshnikova to be their new stepmother out of 2,000 hopefuls.

The show’s contestants were given a few seconds to stand in front of the tycoon’s children, who looked them up and down, before rejecting or accepting them. 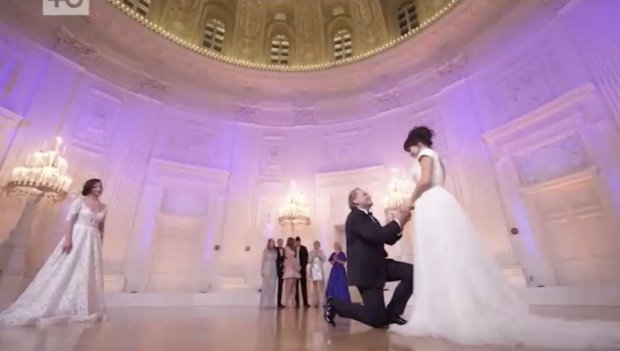 Scherbinin has five children, aged between 16 and 35, and two are older than Yulia, who will join him in Dubai on their honeymoon. The show says she will now split her time between his luxury homes in Moscow and Los Angeles, enjoying his fleet of cars, yacht and private jet.

Yulia said she arrived in Moscow three years ago with no money from Khabarovsk, a remote city in eastern Siberia. Since then she has become a student and works part time as an events manager.

‘I am a fearless person,’  ‘I made up my mind to move to Moscow and just did it, arriving with empty pockets.’ ‘Not everyone would dare to do this’ she told the audience. 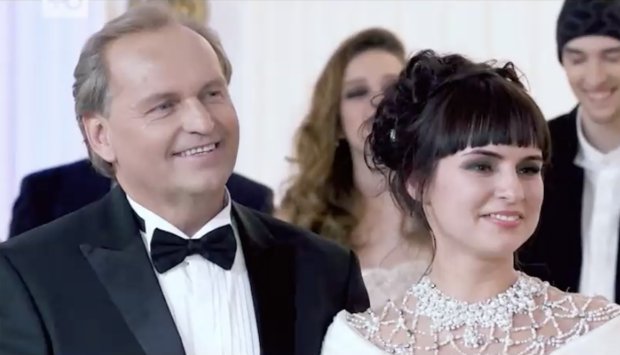 Her new beau said she is ‘very spectacular’ but feared there would be ‘conflicts’ with his kids, despite them choosing her.

‘My kids are all that I have for now. But today I chose you. I have never had a girl like you,’ he said.

The multi-millionaire later told viewers: ‘I’m incredibly happy because finally, I’ve met a woman who doesn’t need my money, but needs my heart.’