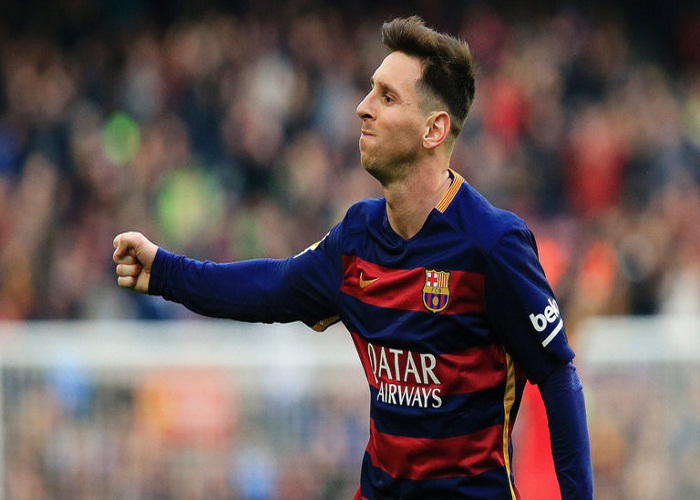 Manchester City striker Sergio Kun Aguero wants his Argentina team-mate Lionel Messi to join him at Manchester City. – but he admits a move is “difficult”.

“Hopefully he can be here at City obviously but, of course, it’s always the player’s decision. I think he’s very comfortable and very calm in Barcelona.”

“It’s very difficult for Leo to leave Barcelona because he’s played there since he was young. It’s not easy for him to think about another team. So no…,” he added to Omnisport.

Aguero trains alongside Messi during their time together with Argentina
The Barcelona star whose current deal with Barcelona runs until 2018, is expected to make his 500th appearance for the club against Real Betis on Wednesday.