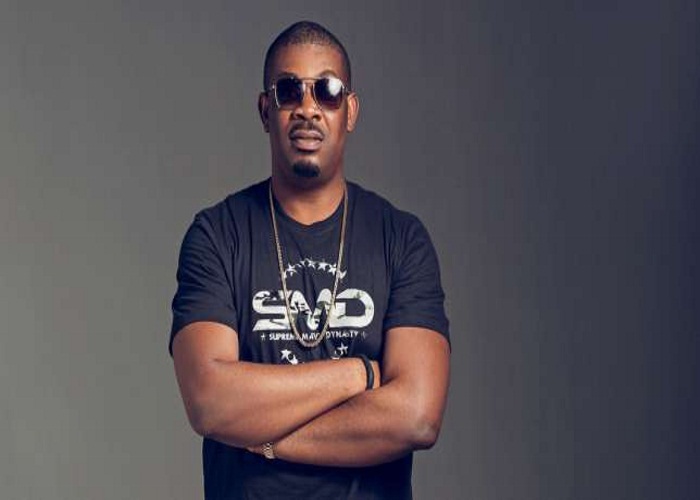 Don Jazzy updated on his Instagram which reveals that Grammy Award–winning American producer, Teddy Riley, wants to work with him.

The Mavin Records boss is regarded as the best producer in the country, after a successful career of making hit songs. His current project artistes at Mavin Records are already relatively successful, and that has attracted interests from abroad.

Don Jazzy shared on his Instagram which reveals that Grammy Award–winning American producer, Teddy Riley, wants to work with him.

“So my guy @Gproduction was at a Chris Brown concert with one of the greatest writer/producer of all time @teddyriley1. Turns out that he has heard my work and wants to work with me. This is the genius that wrote and produced ‘Remember the time’ for KingMichael Jackson. Na #Godwin o #SMD #Mavin cc @Thisiswurld”

Riley is credited with having a massive impact and seminal influence on the formation of contemporary R&B, hip-hop, soul and pop since the 1980s, and he is reputed to be worth $80 million due to his productions.

Don Jazzy is currently set to star in the video of his collaboration with Iyanya, ‘The Gift’.