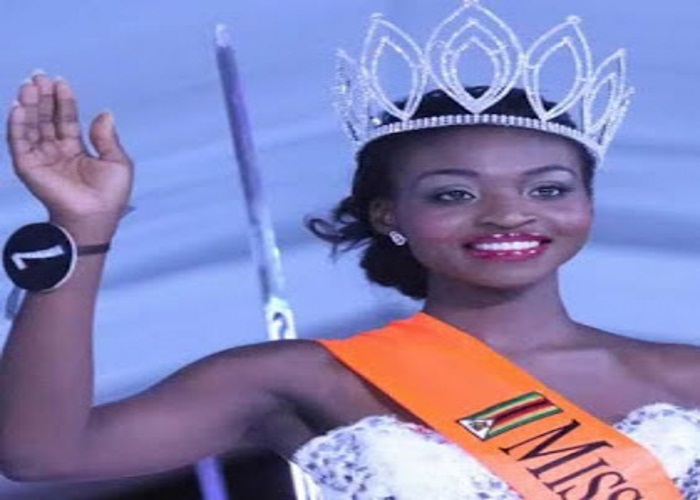 Miss Zimbabwe Pageant officials today announced that they have dethroned its reigning queen, 25 year old Emily Kachote, following the publishing of her nude photos in a National tabloid just weeks after she was crowned Queen on April 26th.

The Zimbabwean tabloid had in May carried a report and published nude photos of Queen Emily, claiming she shared the photos on a Whats-app group. Emily was questioned and she confessed to sharing the photos on the whatsapp group some months before she became queen. Ironically, Emily’s dethronement comes a year after her predecessor was dethroned for the same reason