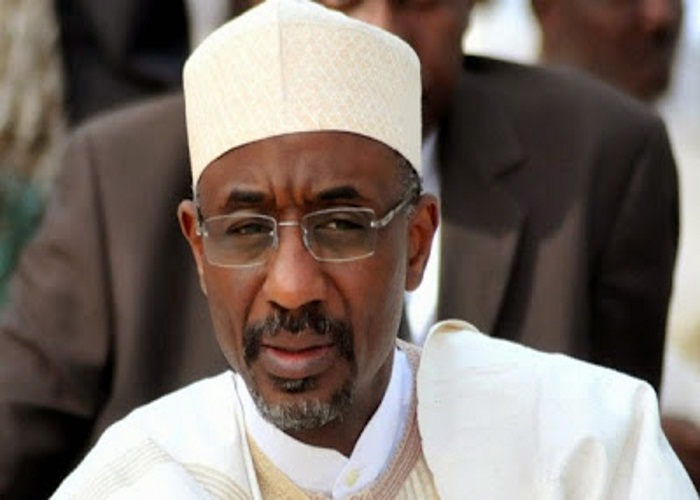 He shared his thoughts in a piece titled ‘Unanswered questions on Nigeria’s missing oil revenue billions” published in the Financial Times yesterday May 13.

Just over a year ago President Goodluck Jonathan suspended me from my position as governor of the Central Bank of Nigeria after I questioned an estimated $20bn shortfall in oil revenues due to the treasury from the state oil company.

As I said then, you can suspend a man, but you cannot suspend the truth.

The publication last month of a PwC audit into the “missing billions” brings us a step closer to it.

When I was central bank governor I raised three broad questions.

First, did the Nigerian National Petroleum Corporation remit to the government the entire proceeds of its crude oil sales?

Second, if it did not, is there proof of the purpose to which the unremitted amounts were applied?

And third, did NNPC have the legal authority to withhold these funds?

Contrary to the claims of petroleum minister Diezani Alison-Madueke, the audit report does not exonerate the NNPC.

It establishes that the gap between the company’s oil revenues between January 2012 and July 2013 and cash remitted to the government for the same period was $18.5bn.
And it goes into detail about the NNPC’s account of how it used that money, which raises serious questions about the legality of the state oil company’s conduct.

The auditors say a significant part of the unremitted funds is supposed to have gone towards a kerosene subsidy that had been stopped two and a half years earlier by the late President Umaru Yar’Adua.

His decree never appeared in the official gazette, leading some to question whether it ever had legal force.

Evidence disclosed in the report suggests this is a sideshow. The executive secretary of the agency charged with administering subsidies confirmed that, acting on Yar’Adua’s orders, it had ceased granting subsidies on kerosene.

There was no appropriation for such a subsidy in the 2012 or 2013 budgets.

Throughout all this, Nigerians paid 120-140 naira a litre of kerosene, far more than the supposed subsidised price of 50 naira.

Yet the state oil company withheld $3.4bn to pay for a subsidy that in effect did not exist.

I have consistently held that this was a scam that violated the constitution and siphoned off money from the treasury.

The second major item raised in the report relates to the transfer of oil assets belonging to the federation to the Nigerian Petroleum Development Company, a subsidiary of the NNPC.

NPDC has paid $100m for these assets, from which it extracted crude valued at $6.8bn but paid tax and royalties worth $1.7bn in the period scrutinised by the auditors.
PwC was unable to establish how much of the remaining $5.1bn should have been remitted to the government.

But the report showed that, along with the private companies NPDC partnered with, it was extracting crude worth billions of dollars but yielding very little revenue for the treasury.

I was investigating related transactions when I was suspended.

The third major item is a claim of $2.8bn by NNPC for expenses not directly attributable to crude oil operations; PwC said “clarity is required” on whether such upfront deductions from remittances to the federation accounts are allowed, or whether the money should have been remitted to the government.

Finally, there are duplicated ex­penses, “unsubstantiated” costs, computation “errors” and tax shortfalls; a total of $1.48bn has to be refunded.

Of the $18.5bn in revenues that the state oil company did not send to the government, about $12.5bn appears by my calculations to have been diverted.

And this relates only to a random 19-month period, not the five-year term of Mr Jonathan, the outgoing president.

Nigerians did not vote for an amnesty for anyone. The lines of investigation suggested by this audit need to be pursued.

Any officials found responsible for involvement in this apparent breach of trust must be charged.

The writer is the emir of Kano and a former governor of the Central Bank of Nigeria.