Moe Musa packs out of JJC’s house over Funke Akindele 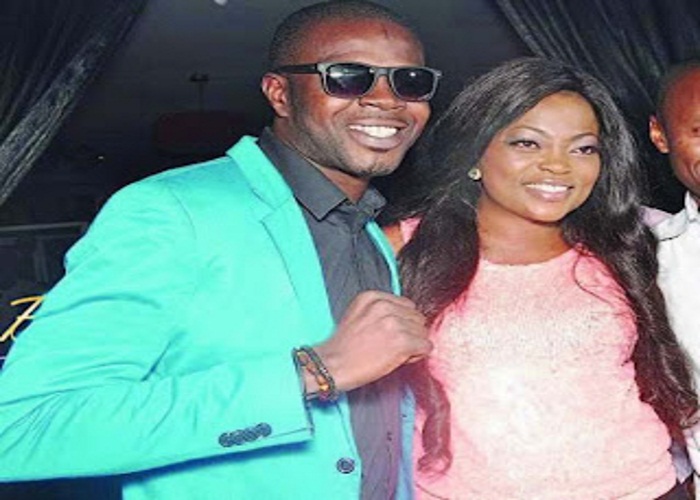 Video director Moe Musa used to live in the same building with singer JJC who is dating leading nollywood actress, Funke Akindele. The video director lived in the Boys Quarters’ of the house.

Since the romance between Funke and JJC started, Punch reports they learnt that JJC,who is well entrenched in the entertainment industry has not been very comfortable with Musa’s presence as it might breach the privacy of the lovers.

Therefore, Musa had to secure a better apartment in the highbrow Lekki area to give the couple enough space.

Responding to their telephone enquiries about the move, the cinematographer said his moving out was his choice. And that the development has not caused a rift between him and JJC whom he described as a brother.

‘If I move out, it’s because I want to move out; I am a man. Everybody has the right to move out when they want to. JJC is my family, he is my brother. If you are with your brother and he is in a relationship, are you not going to move?”

He also denied that he is in a relationship with Chocolate City’s Victoria Kimani.