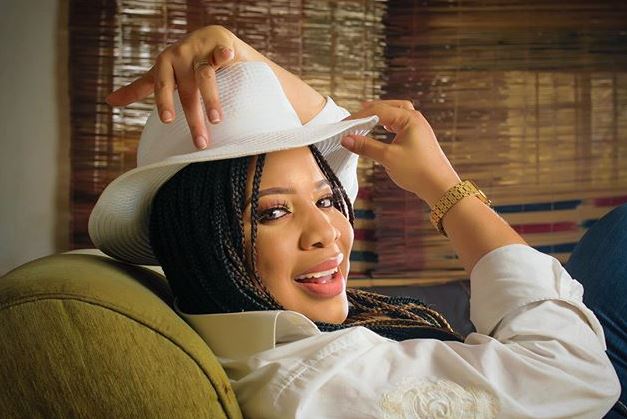 Nollywood actress, Monalisa Chinda – Coker is a year older today and the beautiful mother of one shared a cute photo of herself on her Instagram to mark her 45 birthday.

Monalisa Chinda was born on 13 September 1974, she is a Nigerian actress, film producer, television personality and media personality.

Monalisa’s first major movie was Pregnant Virgin, which she did in 1996 and subsequently, after she graduated in 2000, she did Above the Law and has done many others since then.