Mother accepts N17,000 after her Two daughters aged 3 and 5 was raped on same day by a neighbour 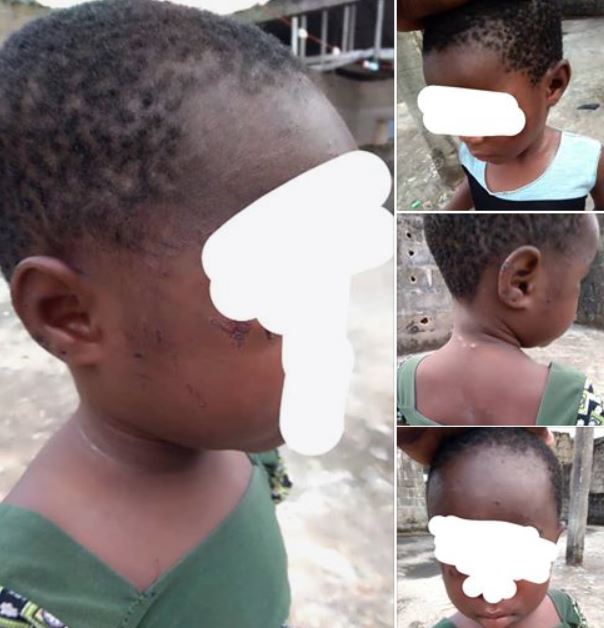 Two sisters of the same mother aged 3 and 5 years old are currently receiving medical attention in a hospital in Imo state after being raped on the same day by a 17 year old neighbor in their compound along Oji roundabout on Wednesday March 20th.

Activist and leader of the Behind Bar Initiative Harrison Gwamnishu, who shared the story online, said there was deep penetration as the 3yrs old can’t walk properly.

According to him, the family members of the suspected rapist paid the victims parents N15,000 for hospital treatment and another N2000 for feeding. The victims’ parents accepted the money as settlement.

Gwamnishu in an interview said:

”The mother of the victims usually fries Akara while the father is a bricklayer. The mother of the girls usually drops them at her neighbor’s house. It was the neighbor’s 17 year old son that had sex with the girls. The three year old was badly affected as she couldn’t walk properly after the sexual intercourse”.

He said the matter had not been reported to the police by the victims’ family. Gwamnishu said his team will make a formal report to the police today while the victims will be transferred to the Federal Medical Center in Owerri for proper medical center.