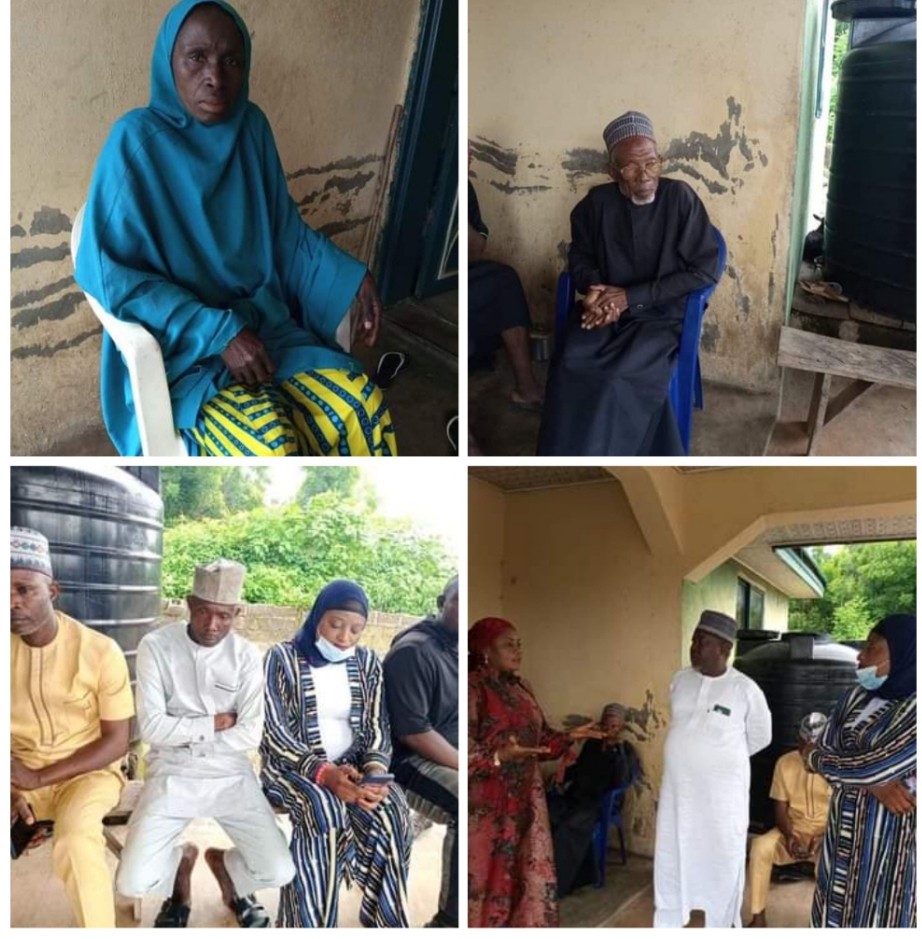 A mother and her three children have died after allegedly eating Amala flour in Usugnwe-Okaito, Okehi Local Government Area of Kogi State.

It was gathered that the three children reportedly died immediately after eating the meal on Friday, July 29, 2022, while the mother died on Saturday.

The Chairman of Okehi Local Government, Hon Abdulraheem Ohiare Ozovehe, who confirmed the incident in a statement on Monday, August 1, said the bereaved family has debunked allegation of Amala being the cause of death.

According to the statement signed by King Habib, the Special Assistant on Media & Publicity to the council chairman and titled: “Death of family of five in Okehi as a result of Amala: The true side of the story” , the aged mother of the deceased woman claimed that she and one other family member ate same Amala meal and nothing happened to them.