Mother, daughter killed during a military raid in Bayelsa 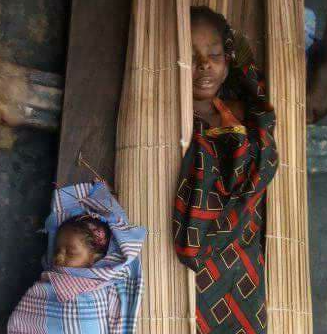 The Military joint taskforce were said to have stormed the village to arrest some militants.

During a crossfire, a stray bullet was said to have hit the two months old girl and passed into her mother and they died instantly. 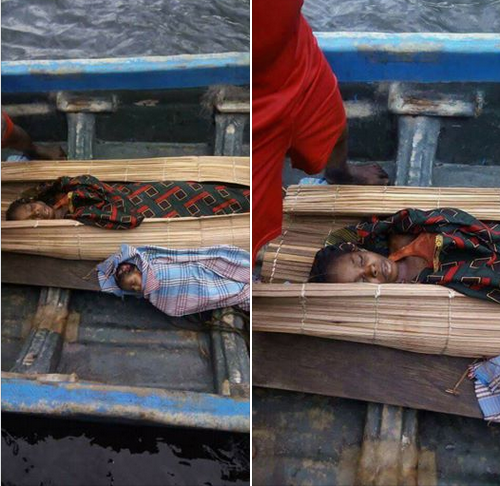 WHATS ON
Killed , Military raid in Bayelsa , Mother and daughter