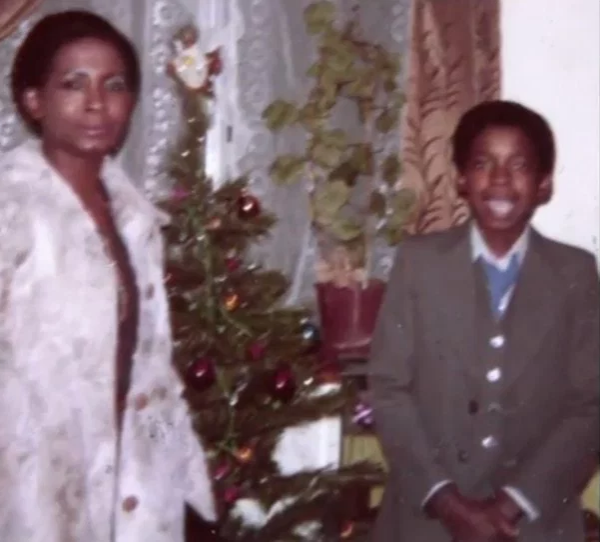 A mother and her son who attempted to escape from their flat as fire razed the building were found dead in each other’s arms, their family said.

Marjorie Vital, 68, and her son Ernie, 50, lived on the 19th floor of Grenfell Tower in flat 162. During the fire last year that killed at least 72 people, the mother and son tried to escape by climbing to the top floor of the tower block and huddled together in the bathroom of an abandoned flat but died before they could be rescued.

Their bodies were later found fused together on the 23rd floor. 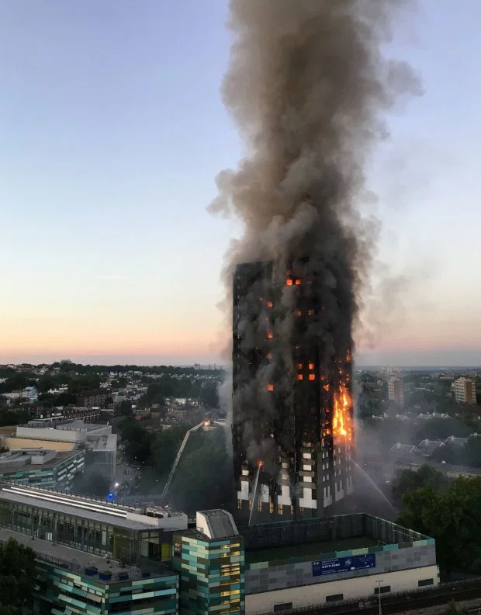 Speaking at the inquiry, Marjorie’s other son, who asked not to be named, said their family had taken some comfort from knowing the 68-year-old died with her son Ernie despite the circumstances.

He added that he imagined his brother practically carrying his mother to the top floor when it became clear no other escape route was possible.

“They entered the flat and they made their way to the bathroom.

I have imagined myself as my brother in that bathroom, filling the bath with water… and there’s no way I’m leaving my mother and my mother wouldn’t leave me.

And there’s a sense of security in that last moment, knowing you’re not alone.”