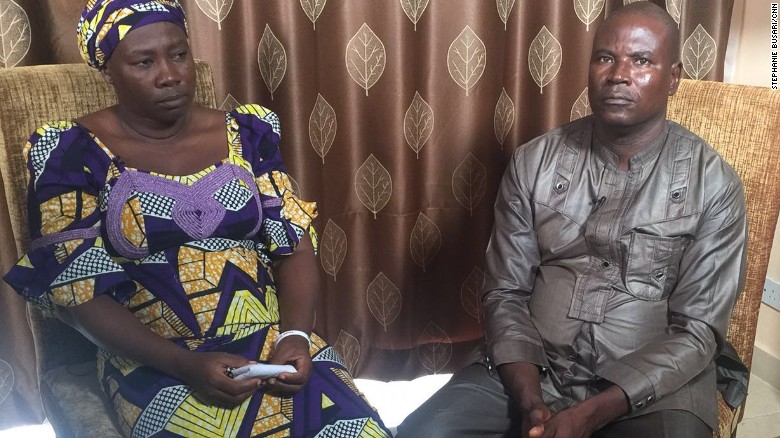 Esther Yakubu, the mother of one of the missing Chibok girls, Dorcas Yakubu, has sent out a heartfelt plea to people to remember her daughter in their prayers as she turns 20.

Esther reached out to CNN, explaining that she is speaking out because she doesn’t want her daughter to be forgotten.

Dorcas Yakubu was kidnapped in April 2014 when she was just 16 years old. She’s among more than 100 young women who still remain in Boko Haram captivity.

Please wish her a happy birthday and remember her in your prayers. I want the world to remember her and the other girls in their prayers. She’s a special child. My first daughter. She’s my adviser. She makes me happy all the time and comforts me when I’m down. She’s my everything. Seeing my baby standing with a terror(ist) with … ammunition around his neck is not easy for a mother.