Mum Kills Young Daughter For Boyfriend By Sedating Her With Heroin 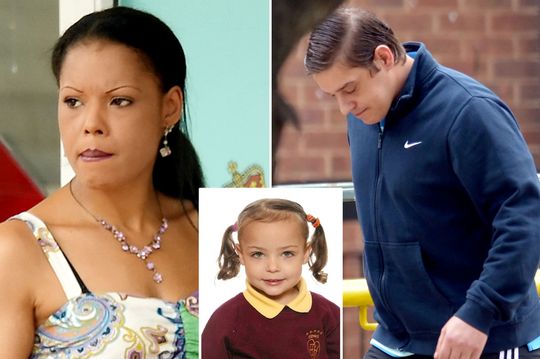 A mum ‘fed’ her four-year-old daughter sedatives because she felt she was an inconvenience to her love-life, a court has heard.
Poppy Widdison died in June 2013 after suffering a cardiac arrest at the “squalid”, drug-filled home of Michala Pyke’s partner John Rytting, Hull Crown Court heard.
Tests carried out after she died found that the youngster had ingested a variety of drugs for a period of up to six months before her death, including sedatives, heroin, methadone and ketamine, a jury was told. 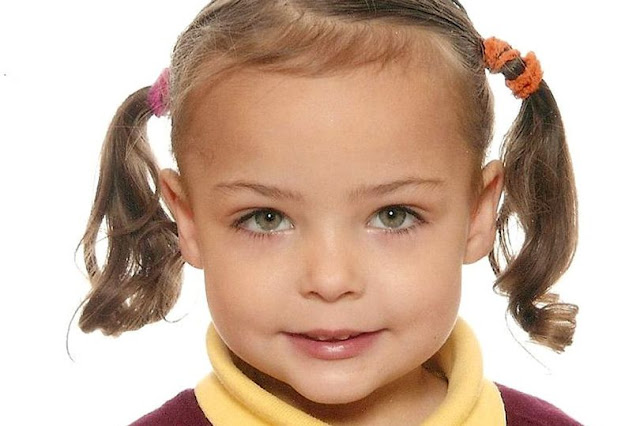 “In text messages in the last week of Poppy Widdison’s life, Mr Rytting and Miss Pyke are referring to getting some diazepam tablets ready to give to Poppy in order to, we say, to sedate her.We say Pyke and Rytting, the defendants, are just wanting to get on with their love life, wanting to enjoy each other’s company and it may be this young girl was something of an encumbrance.”