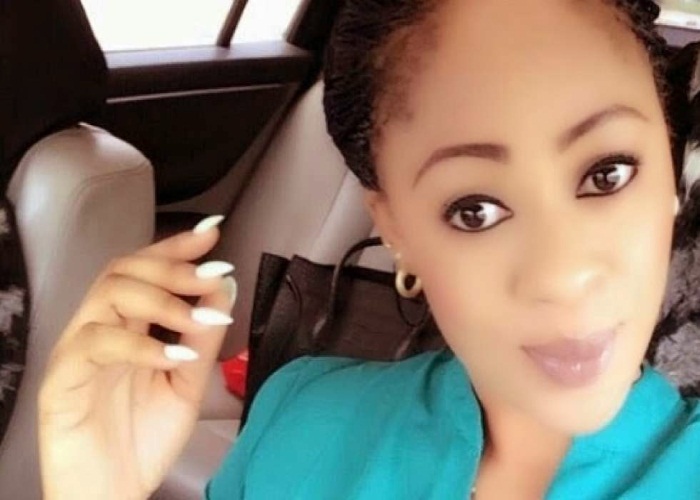 The remains of Aishat Noble-Mustapha, a staff of Silverbird group who was murdered close to her Ogudu residence by yet to be identified person/s on Saturday March 14th was buried yesterday March 25th.

Family and friends gathered at the Atan cemetery in Yaba, Lagos to bid her farewell. Meanwhile the autopsy conducted on her corpse showed that she was not pregnant as at the time of her death and that she died from internal bleeding. The police say despite her burial, investigations into her death will still continue.