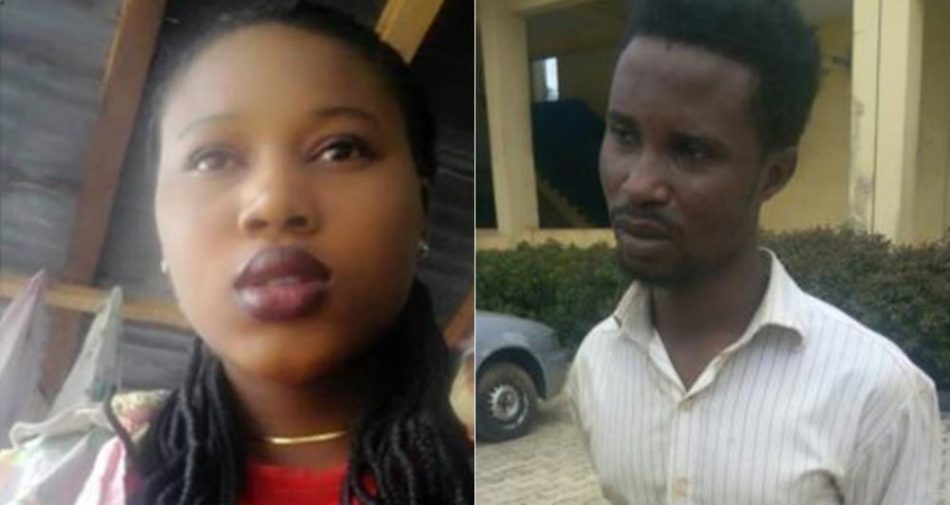 The family of 19-year-old Confidence Nwanma, who was allegedly murdered by her boyfriend, Saliu Ladayo, has declared that the killer boyfriend must marry her corpse in line with the tradition of the family.

Confidence was allegedly stabbed to death last week by Ladayo in the Oshinle area of Akure, the Ondo State capital, following a disagreement that resulted from Ladayo’s cheating ways.

The deceased’s father, Mr Nwanma,  while conversing with Punch Metro, stated that in order for his daughter to be buried, the boyfriend will have to marry her corpse. This, he says, is the custom of the people of Oru East Local Government Area of Imo State. He noted that failure to perform the traditional rite would cause calamity to befall the family of Ladayo.

“In our place, it is mandatory that the man must marry the corpse of our daughter. We must observe the custom by taking the corpse to our village where the marriage would take place.

It is mandatory that he pays the dowry in double because he brought our daughter dead for marriage.

He would observe all the dictates of the custom before our family would let him go. Without this, every young person from the family of the man will never get to the age of our daughter. They will die a sudden death just like our daughter.

This is not our making; it is the way our ancestors put it down even before we were born. Our people all over the world are waiting for the court judgment. Whichever way it goes, the boy must perform the marital rite to our daughter’s corpse”, Mr Nwanma told Punch Metro.