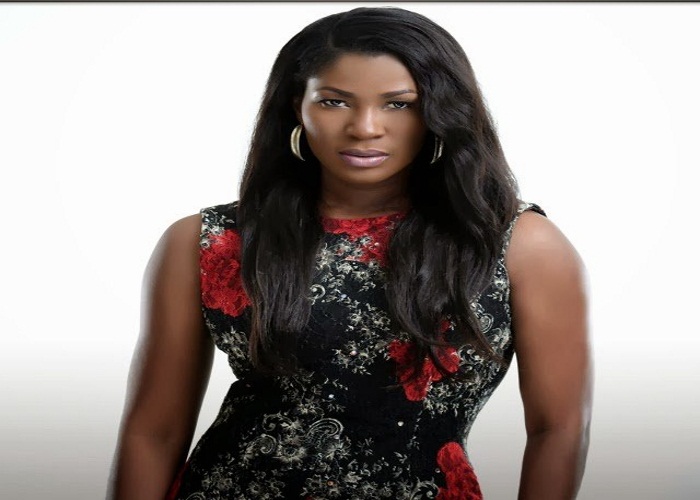 Nollywood actress and film director, Stephanie Okereke-Linus has revealed how her near death experience almost brought her career to an end but in the end saved her.
The actress who had a terrible accident years back which almost took her life recalled that “the accident I had some years ago was a life changing one. It affected not only my career, but other aspects of my life. But I’m grateful to God that in the end, he restored me and made everything beautiful.

“I got to a point in my career where I wanted to do more than just acting. I had, and still have, a number of stories to tell; stories that inspire me, stories that I feel need to be told. I wanted to be more versatile, have more control of the creative process and to show that we can really do quality movies in Nollywood despite all the challenges. Also, there are not a lot of female directors and producers in our industry so it a way of encouraging women not to be afraid to go behind cameras and tell their stories.’’

“Dry is inspired by the true life stories of several girls I have met over the years. Since I first heard about Vesico Vaginal Fistula as a student in the University, I embarked upon a research which took me around the country and to other African countries where I interacted closely with lots of young girls who had been forced into early marriage and had Fistula. Many of them shared their stories with me, which inspired the script for the film’’.

Comments to My Accident Changed My Life – Nollywood Actress, Stephanie Okereke-Linus Opens Up