My boyfriend doesn’t want to help me. 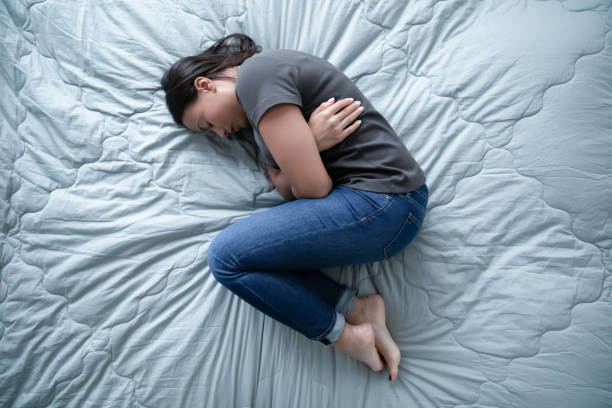 Please keep me anonymous. I am in a bad state as I write to you. I am the 2nd of six children. My elder brother is still try to make something out of life. I on the other hand used to have a job that didn’t even pay me much. My family is actually a very poor one. Feeding is even very difficult for us not to talk of paying for house rent and school fees. If not because of my resilience, I wouldn’t have been able to attend the university because my parents couldn’t afford it. I had to take up odd jobs in order to raise money and train myself in school. I used to wash people’s clothes, run errands for them amongst other things. I also used to go to the market to buy groceries for students. Later on, I had a friend who was very good with makeup, she thought me free of charge and I saved up money to buy the products and start my own business

These were some of the things I did to survive. I got a job after I graduated but because of my siblings, saving was even very difficult for me. Two of my younger siblings dropped out of school while the remaining two continued.  One went ahead to learn a trade while the second stayed with my dad at his shop to learn carpentry. I always had to send money to the other two that were schooling in addition to sending money to my parents for family upkeep. Honestly, these responsibilities were taking a huge toll on me as virtually all I earned went back to my family. My elder brother wasn’t contributing much and the family almost depended on me for many things

In 2020, my father got very sick that taking care of him was a big issue. Paying the hospital bill was a very difficult one and I had to go into my little savings. He had a complicated diabetes and he had sores on his feet that were neither healing nor responding to treatment. The hospital bills have been piling up plus all the medications that I always have to but. My mom does not end so much. It is even my father that earns more and provides for the family. Due to all these responsibilities and my frequent absence from work, I lost my job which further complicated the issue. Currently, I don’t have up to 100k in my account and there are still drugs to buy. My father is now receiving treatment at home because we can no longer pay hospital bills.

Read also: My fiancé doesn’t want my son to live with us

My younger brother’s school fees are almost overdue. The deadline for the payment is next week and I don’t know what to do. My father’s illness has eaten all my money. I asked my boyfriend to help me pay my brother’s school fees but he refused. He kept saying he doesn’t have money. I even asked him to lend me money and I promised to pay back but all to no avail but I am sure he has the money. Since I became so occupied due to my father’s illness, my boyfriend has changed. He no longer cares about me as before. He doesn’t even serve as a good support system. He once said that he wasn’t sure if he can cope with my family baggage and all our problems. I reacted so much and he apologized but since then he has completely changed. I don’t even know what to do. The most important thing is even my brother’s school fees. What should I do?