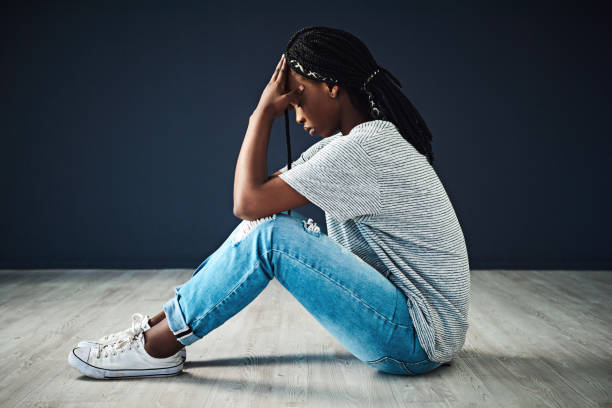 Kindly keep me anonymous. I have a boyfriend and we have been dating for about a year now and he has always said he loved me. I love him too and we spend a lot of time together. He takes good care of me and buys me very expensive things. The phone I use now, he was the one who bought. He also rented an apartment for me and furnished it. He bought me a car two months ago and also sends me money, specifically for fueling the car and also for maintaining the car. He still sends me monthly allowance for my personal upkeep. This does not include what he sends me when I ask or the clothes and designers he buys for me when he wants to.

I love him a lot and I want us to build a good relationship and possibly get married and have kids. But the problem currently is that I found out that my boyfriend has a sugar mummy. Sincerely, I was heart broken when I found out about this. He has been honest with me and the fact that he kept something as big as this away from me hurts me. I have always been faithful to him and I even turned down a lot of people just to be with him. He has never given me any reason to doubt him or to suspect him until now.

I didn’t even find out about this on my own. It was the woman that found out about me and contacted me. She called me on the phone and asked to see me because she had something urgent and important to discuss with me. We agreed on a time and venue for the meeting.  When I got there, she was already seated with her friend, a woman of similar age and looks. I didn’t know what they wanted to say so I was a bit confused. Later on, she said she knows that my boyfriend and I were dating but she wants to have him all to herself. I told her that my boyfriend couldn’t cheat on me and wanted to take my leave.

She dragged me back and showed me their pictures together. I was angry and I felt betrayed. She told me everything about my boyfriend and how she’s been the one supporting him financially. She also got him his current job, car and apartment. They have been on trips together and my boyfriend lied to me that he was going for a business meeeting. She said she had an offer for me. She offered me 2 million Naira for me to leave my boyfriend. She also said she was going to help me get a good paying job.

Since the day I met her until now, I have been very confused. I am angry that my boyfriend whom I have been faithful to is cheating on me. I am confused because I don’t know if I should leave him as the woman advised or to stay. If I decide to stay with him, I don’t know if I will be able to forgive him for cheating on me. Also, from the look of things, everything my boyfriend has was given to him by the woman. This means that if the woman leaves him because of me, he will lose everything and he won’t even have enough enough money to take care of me.

On the other hand, if I decide to stay, the woman may leave him. The woman looks like a very powerful woman who can help me get a good job. Two million isn’t so bad for me to leave a guy who doesn’t love or respect me. So collecting the money wouldn’t be so bad after all. My friend though KS I should leave everything; my boyfriend and the money and walk away. This sounds like a good idea but two million is too much to leave. Besides, whether or not I collect the money, there’s no difference because my boyfriend will still leave me. Another thing is, I am sure that if my boyfriend was presented with an offer like this, he will definitely take the money and leave me.

I don’t know the best thing to do and that is why I am writing to you. Please send this for you readers so that they can advise me. I will be reading their comments, thank you.