My boyfriend is very secretive and has poor eating habits. He has proposed to marry me but I’m skeptical. What if he doesn’t change? 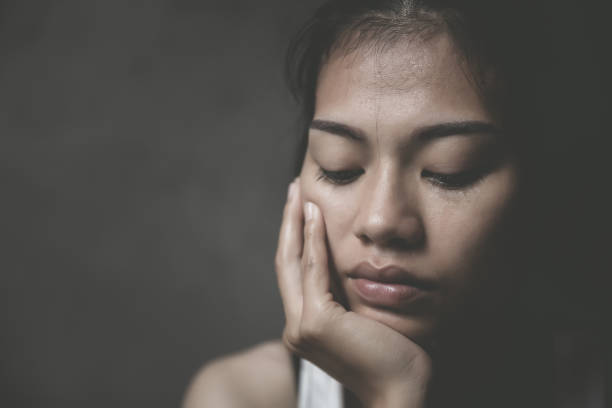 Please, keep me anonymous. I’m 26 and I’ve been dating this guy for about a year now. He recently proposed to marry me but I am not very sure I want to go ahead with him. I met him in school during one of our volunteering sessions. A non-profit organization I belonged to went to a nearby city to create awareness about high blood pressure and also ran free tests for people. My boyfriend came to support us monetarily. I appreciated his support and when he wanted to leave, I asked to check his blood pressure. He turned it down saying he was fine and I could attend to others on the queue. I didn’t back down. I persuaded him till he finally yielded. It was a bit high and I counselled him on things to do; lifestyle modifications and also to see a certified and experienced health professional.

On his way out, he asked for my contact. I didn’t see it as a problem so I shared it with him and he left. We kept in touch and he was quite nice and calm, or so it seemed. A few times, he came to see me in school and also bought some things for me. About four months after we met, he asked me out. I liked him, his niceness and his accommodating personality so I accepted. The relationship was good initially until I discovered some things about him. All the while we were just friends, I never really visited him nor ate out with him. He would only come to see me, then give me the things he got for me in his car. However, when we started dating, I realized he had poor eating habits. His table manners are so poor and he is very secretive.

ALSO READ:My husband assumed I was into rough sex because of my tribe and now I feel unsure about us.

When he eats, he chews loudly and speaks with food in his mouth. He also rushes his food as if he is in a competition with someone. The first time I went out with him, I was very embarrassed. I felt so uncomfortable with the way he ate and spoke. I had to feign sick so we could leave early. Since then, I’ve always avoided going out with him. When he asks to go out with me or go for a function together, I always come up with excuses about being busy or having a test in school. I’ve tried to talk to him about it but I don’t know how he will react to it.

Not long after I started dating him, I realized he is very secretive. He changes his passwords regularly. He doesn’t allow me to use his phone in his absence. Even when he is around, he is usually skeptical about giving me his phone. When I insist, he acts weird and very uncomfortable. I am not used to making use of people’s phones but as someone I am in a relationship with, I feel I should at least have access to his devices. He uses my phone anytime he wants to even in my absence. I don’t change my password nor make suspicious calls. He is nice but his secretive nature is very annoying. I barely know major things about him.

ALSO READ:My husband suddenly wants a baby, but I feel too old for one. I feel that I wasted all of my life with a man that never wanted the same as me in life. I don’t know what to do.

When I ask about his siblings, he will always say he’s not very close to his family. He doesn’t talk about them nor his past experiences. Most times I have insisted on talking about them but he always covers them up with something else. I care about him but I’m not sure I’ll be okay with his numerous secrets. He doesn’t have so many friends, just about three close friends. When I ask him why, he would say he prefers a private life thus, keeps his circle small. His friends are just like him, they don’t speak so much when I am around. I really love him but I don’t know if these are red flags or I am just being unnecessarily paranoid. Do you think it’s safe to marry him? Will he change? What if he gets worse? What could he be hiding that is making him so secretive? I don’t know what to do.

Comments to My boyfriend is very secretive and has poor eating habits. He has proposed to marry me but I’m skeptical. What if he doesn’t change?