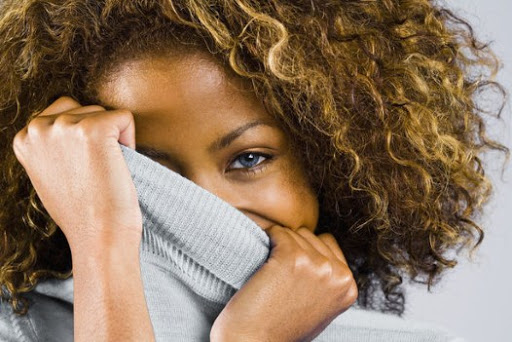 I’ve been dating my boyfriend Alex for about a year. Now for some background, I am completely okay with people having preferences around their/their partner’s pubic hair situation. But I have made it a point since I was 20 to tell my partners pretty soon into us hanging out that I do not shave or wax my pubes.

I used to do it all the time when I was a teenager and it left me with a bunch of ingrown hairs, rashes, and pain. I realized I was solely doing it for the other person and I preferred some hair on myself. I do trim though. I tell a potential partner/hook-up as soon as sex comes up that if they’re not okay with dating someone with pubic hair, I respect that but we’re just not compatible.

ALSO READ:My husband just admitted that he is disappointed that our unborn child is female

When Alex and I started talking about sex I told him the exact same thing. He told me there was no issue and he didn’t care one way or another. I thought “great!” and we began dating with no issues. He’s the coolest dude I’ve ever met and I was seriously considering moving in together around 6 months into us dating.

That is…until around 3 months ago. He randomly brought up that he was talking with some friends about “manscaping” (I also prefer hair on my partners so I have never asked them to shave or even trim, Alex trims his pubes a little but no shaving) and they were saying how they were “lucky” all the girls they had hooked up with were cleanly waxed/shaved because pubic hair on women looked “gross”.

He said he didn’t agree with them that it was gross for women to have pubes but that it was weird he was the only guy with a GF that did not shave/wax so he asked me if I would oblige the request. I told him that I was serious early on about not shaving my pubes and he had agreed to being okay with that and told him I wouldn’t shave. I thought that was the end of the convo…but NOPE.

He’s been bringing it up around every other week. Every single time I have told him firmly that I will not shave or wax and he has still continued to bring it up. I’ve asked him why the sudden interest in me being shaved and he says he just thinks it’s weird that I don’t shave “when so many other girls do.”

I’m at a point where I’m just sick of this and am seriously considering breaking up but most of my friends think I am being unreasonable and should find another solution. What do you guys think?