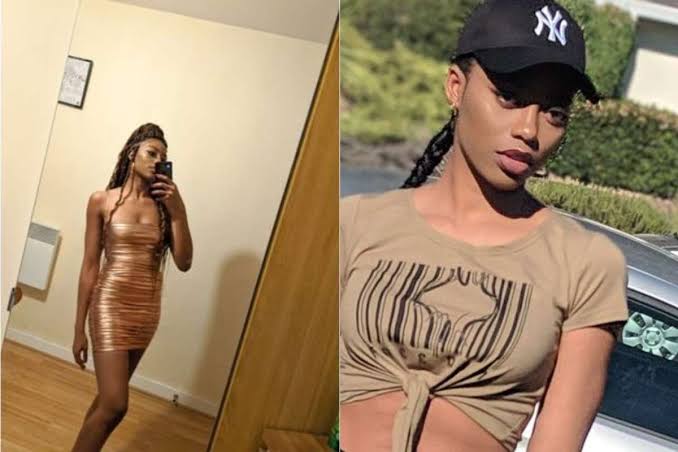 A young lady took to Twitter @TheVumVum to narrate how her boyfriend who they have been dating for three weeks vanished in the middle of a conversation.

He said the pair were having a conversation when he suddenly stopped responding, only for her to discover that he had left the scene.

I actually met someone I liked this year It was a wonderful 3 weeks, We talked all the time, he was gentle and he took me out to fancy cocktail bars cos they’re my thing.

One day we were in the middle of making movie plans and then he stopped responding, I thought he ghosted but he literally vanished, Like nobody knows where he is everybody in the friendship group asking “Where is he?”

The first couple of days I was worried that something bad happened to him, after that I was angry that he ghosted, then I realized that it wasn’t me. Nobody knew where he was . I went to his place out of curiosity

If it was ghosting, then I’d let things die. But this was more than that. Line disconnected and all that

His housemate said he just came home from work one night (the night we were making movie plans), packed all his shit and went to the airport with no explanation

The unanswered questions didn’t help If he showed up today, I would never get with him but I would really like to know what happened for such vanishment I forgot to add Like me, he was on a work visa

So it’s absurd that he dropped everything one day, unplanned and left