My bride price was high. Now it’s causing problems in my marriage. 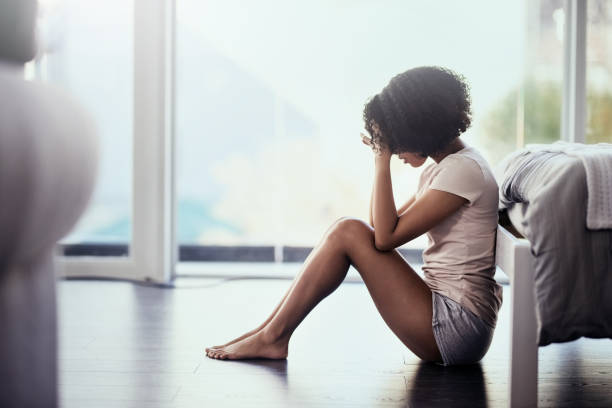 Please keep my identity hidden. My marriage has had a lot of challenges in the short while we have been married. We had our traditional marriage before our white wedding and according to our custom, the bride price was on the high side. I tried to talk to my parents about it so they could reduce it but all to no avail. To an extent, it wasn’t entirely up to them to reduce it so it was as if their hands were tied.

I was very certain that my husband loved me and judging from the years we spent dating, he rarely complained about things but when he saw the bride price, the look on his face changed. When I approached him after the little break we had, he was in low spirits. He complained about the bride price and how it was too much. I knew the money was much so I pleaded for reduction but nothing positive happened. We were left with no other options than for him to get the said amount and he did.

The rest of the marriage process went well but it was as if there was an invisible distance between us. When I call him on the phone he speaks in low tone, it affected some of our wedding plans as we no longer communicated as before. Later on he started talking to me like he did on a normal day but from time to time, he stayed on his own and barely spoke to me. He stopped sharing detailed or personal plans with me. We still lived together while I tried to be a good wife and support him. I didn’t ask him for money because I had a job and I still had some money left from the gifts and other things we got during our wedding.

I later lost my job 4 months after the wedding and that became the starting point of my marital problem. I couldn’t earn again and even though I searched for a job, none was coming forth. I ran out of money and became unavoidably dependent on my husband. When I ask him for money for food, he grudges and sometimes he gives me the money. Other times, he leaves without a word. There were important things to be done in the house so I had to pester him for money to get things done.

My husband isn’t treating me well. Sometimes he will say that I should go and collect the money from my parents. The first time he said this, I was heartbroken even though I tried to act like I was okay. He repeated this again and again and I became used to it. Now he has started saying hurtful words to me. He doesn’t treat me well like a wife. Our dating days are better than now. It is as if I met a stranger. I don’t think I have had a very great experience since we got married. It is always as if I’m trying to beg him to talk to me. Sometimes it feels like I am walking on an eggshell.

I don’t enjoy my marriage. All the things I discussed with my husband that we’ll do when we get married, he isn’t talking about them. It’s been a very cold marriage and it gets worse by the day. I need to know what to do or how to make my husband become the man I used to know. I love him and I want this marriage to work. I have apologized to him many times but there’s not much change. Please advise me I want to win back my husband.