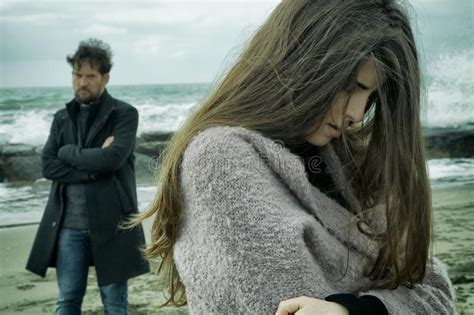 I’ve been caught in the middle of some family drama and I really don’t know how to handle it. My brother has been married for 10 years and they have 2 children together. Their marriage has been plagued with issues for a while now and they recently separated.

It has been about six months of separation and my brother is already living with another woman. He is actually the one who walked out of their marriage and left his family in their matrimonial home. Since he left he said he wants nothing to do with them. And true to his word, his wife has been fending for herself and the kids throughout this period. He doesn’t call or text and doesn’t respond to the wife when she tries to reach out.

As we speak the children were sent home from school because of unpaid school fees. They have been home for almost two months now and the father is still adamant about not giving support. He said he will not take care of their bills if they are not living under the same roof as he is. It doesn’t make sense because he is the one that chose to leave, not the wife. She didn’t run away with his children or anything.

Things are difficult for the mother because she doesn’t have a reliable job. He knows she is jobless even as he refuses to provide for them. They agreed earlier on that she would quit her job to take better care of the children. She’s been doing odd jobs over the months and she uses what she gets for food and utilities. It barely covers their expenses. I know because I happened to visit them unannounced and the children told me what was going on. They had not eaten in two days and it broke my heart! Since then, I try to help out where I can.

Related content: We’re not married yet but he wants a second wife

My brother insists on people not poking their noses into his affairs but I feel this is a bit too much. He can afford to comfortably pay their bills but he chooses not to. It really hurts watching my niece and nephew suffer because of my brother’s bloated ego and foolishness. He is out there paying bills for another woman yet his children are going hungry and not in school. It is also very embarrassing honestly because this is my older brother and I thought more of him. I just hear hushed whispers about his escapades and I cringe. He has refused any attempt at a civil conversation with him.

I feel bad for the kids and I’m considering helping them out. Would paying their school fees be the right thing to do? How do I go about it without triggering my brother’s attention or wrath? These are my relatives and I don’t like how my brother is handling this situation.