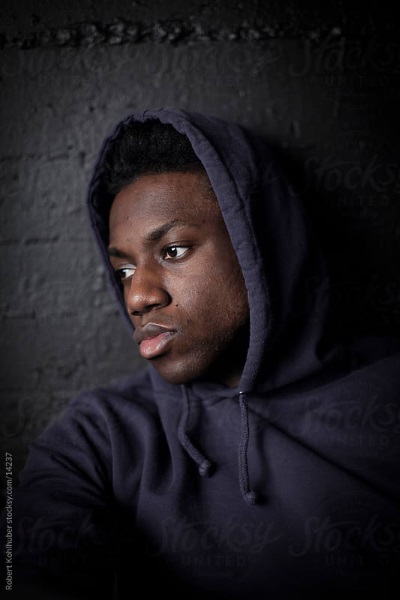 Within the last few months, we’ve discovered that my dad fell deeply in love with another lady. At first I was without doubt of the notion that these are stuff that happen and that I a 20 years old guy is not in a position to be able to criticise life choices of a 65-year-old man.

I merely protected my mum as well as I possibly could all this time trying to calm her panic and anxiety attacks as well as encouraging her when it was necessary. They’ve been married for 40 years she was 20 at that time and her dad died when she was 20 so my dad was a very very important figure for her, she is a career lady however a good 40% of her identity was made up of him and their relationship.

My dad within the last couple of years was depressed and we all knew about this and we were adamant that he visit a therapy, took medication and solved the bullying problems he had at work (he’s the deputy editor of a big newspaper but he has the character of a lost sheep and many have often taken advantage of this) the problem did not change and my mum demanded they go for couple therapy however he said his doctor thought it was not a good suggestion.

Before long we find out that he’s in actual fact deeply in love with another lady and that depression was brought on by this secret relationship..

Within this period, however, new things came up:

My mum right up until these days had not had accessibility to the joint account and when she gain access she discovered that this month he had spent some millions that my mum did not know about and my dad refused to tell her what he spent the money on.
He told lies about the couple therapy, the doctor told my mum that he never ever told him it was not necessary and basically when he went to therapy he did it to take away the guilt of abandoning us

My grandparents (my father’s) call my mother and told her that my mum is to be blamed about what happened, that perhaps she cheated on him before or she wasn’t making herself atractive to him anymore..

On a daily basis I find myself having to physically collect my mother from the floor, she currently takes psychopharmaceuticals and goes to therapy yet every day she talks to me about committing suicide and the only reason she doesn’t do it is simply because of me and my brother. She also has heart issues and every night I have to wake up in the middle of the night because she has very high pulses and arrhythmias.

I am not sure what to do, I’m thinking of cutting my father out of my life because it’s going to be three years he hasn’t been here for me and my brother. He lives in another city for work and I’ve been having to be my brother’s father for a while.