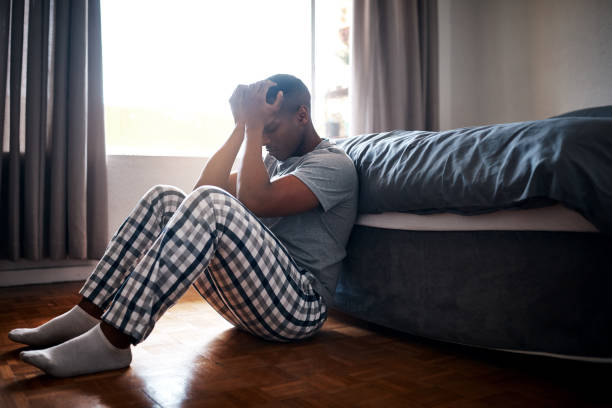 Please help me post this and inform me when you do. I am 36 and I have been dating this girl for some time now. She has been a very homely girl with good qualities. She has helped my life in a lot of ways and we have been good together. We have been dating for two years now and never did it occur to me or her that a day would come when we would have to deal with the family forces.

She is an independent woman and works for her money. Due to her poor family background, she had to deal with a lot of financial problems while growing up hence didn’t consider marriage at an early age. She is 31 and still looks young. She takes care of herself and dresses neat and smartly. Having been with her for two years, I knew she was the one for me and we would make a good couple. Because of this, I proposed to her and she agreed to marry me.

We started making marriage plans. We agreed to tell each of our families about us and come up with dates when we would go to see them. I traveled all the way from Lagos to Calabar to see my family only to leave home disappointed. My parents were happy when I told them I’ve seen a girl to marry. However, when my mom asked of her age and origin, I told her she’s 31 and from Ogun state, she flared up. My mother disagreed completely and went ahead to say that it’s over her dead body that I’ll marry an old woman.

Please Naijaaparents, how is a 31 year old lady and old woman? She is just 31 and looks younger than her age. My mother said she won’t be able to give her grandchildren. How can a 31 year lady not have kids. Women in their forties have kids so how is it possible that my fianceé can’t give me children. I went ahead to explain to my mother that my wife to be can bear children but she wouldn’t hear of it. She blatantly refused and angrily went to bed.

My father on the other hand was calm all through the time my mother was raising hell. When my mom left, I spoke to my father and he said his problem isn’t even her age but her origin. He spoke about the crazy stereotypes about Yoruba women and how they are known to maltreat their husbands and cheat on them. He gave me instances of men he knew from our side that married Yoruba women and are currently divorced. This is crazy to be honest.

You can’t use what happened to others to judge a whole tribe and community. People are different and whatever character they show is strictly theirs and theirs alone. It doesn’t make any sense for my father to judge this lady this way. I have known her for two years and never for once has she given me a reason to question her fidelity and loyalty. As a matter of fact, there was a time I had an issue at my workplace and it cost me my job. I was jobless for over six months and she was there for me.

She would help me look for a job and talk to people she knew. She also cooked for me with her own money and from time to time, she sent me money and bought me gifts in order to cheer me up. She really helped me that period and I know not many women will do that. The place I currently work at was even through her help.  She spoke to her friend and he informed her they had a vacancy in their office.

I tried talking to my parents the following day but they wouldn’t hear of it. I love my girl so much and I won’t imagine life without her. My parents are making life difficult for me and the last time I checked, I was the one getting married not them.  I will be the person to live with her and I don’t doubt having a peaceful home. I really need help. What do I do? I am confused right now. I am not even getting younger.