My father in law tried to sleep with me. 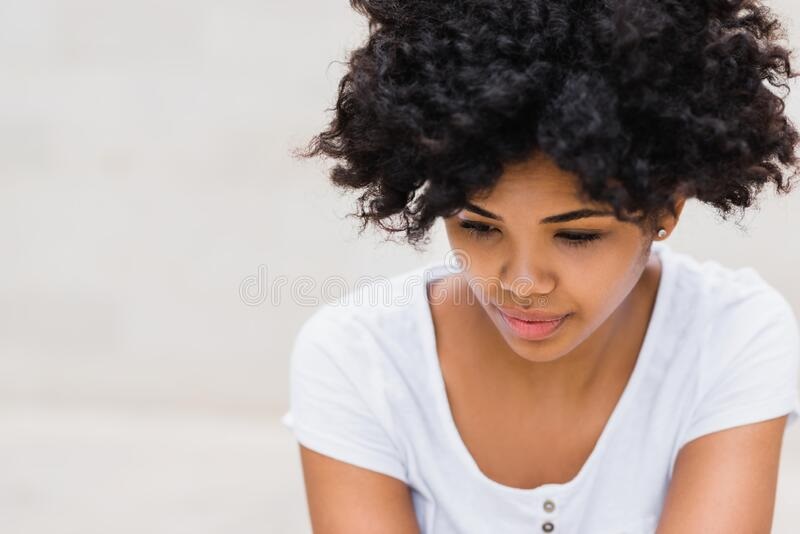 So I moved in with my boyfriend and his family, due to the fact I have arthritis, and will have to have hip surgery but cannot get up and down the stairs at our old three story apartment. So a little details on his family, his parents have A LOT of problems and frequently fight. His home life always has been this way, which is the reason he left for the military at 18. But we have been with each other for 2 years, and have had our own issues too (i.e him cheating by buying premium snapchats, and flirting with an ex co-worker). We’re presently working and improving on our relationship, and I’m trying to get therapy for a mood disorder and an eating disorder which played a huge part in our issues as well.

ALSO READ:Please, I need your advice

Because his dad has been without a job since he hurt his back and cannot work anymore. He’s been coming into our room and checking on me regularly, because he knows we’ve been dealing with our own relationship issues, and mental health.

I noticed he started trying to stick around in our room, and just chat, which i did not pay any attention to because I understand he doesn’t talk with anybody else really not even his wife. Subsequently, I noticed he would hug me, and regularly kiss my shoulder to comfort me if I cried over the problems I faced, I never really thought much of it mainly because I’ve never had a father figure in my life at all. And I Have seen how he looks out for my boyfriend and his sisters who both live here too. But then he would catch me in the hallway, and give me a hug (once) or just follow me and check up on me.

Anyways fast forward to today, he popped his head in to check on me, and I pretended to be asleep because I’m very introverted and he talks for several hours. He left, I woke up, and he came to check on me again. Then asked “can i hang out?” Which struck me as weird because he’s never asked. He then proceeded to lay down on the bed I was sitting in. I didn’t think too much of it, because the previous day i had him try to lay on one of our tempurpedic pillows to see if it helped his back.

So it turns into an hour conversation, and he then moves to lay his head on my thigh. And hug it? I instantly froze, and had fear go over my body. (Ive been molested before, and have a lot of issues due to it.) I stayed still, not wanting any confrontation, so I awkwardly started playing with my cat that was behind him, and just going on my phone. He started to run his hand in my inner thigh and looked up at me, I just started rambling nervously about how he shouldn’t talk badly about himself just because his wife said something bad. He went back to it, and started kissing my thigh and stomach and close to (you know). I had shorts on, and I’m frozen in fear. He then kept trying to lift my shorts leg but thinking about it now, theres a built in second layer inside and I think that’s why he stopped? The whole time he was concealing a hard on.

He then apologized, and I can’t remember exactly how the conversation went, but he then mumbled something like “I know you’ve had issues with my son, and ———– (I can’t remember much of it) but I wanted to see if you would share two men.”

Then he did it again!

I got him to leave, and I’m sure I’m missing a lot but I’m scared, and frantic.

I texted my boyfriend to see if he could come home now and he called asking if I was okay, I told him I just needed him home. He couldn’t get off early so he said he will stay home with me tomorrow.

But what should I do? I don’t want to ruin their relationship, we can’t move out right now. My family and friend are not close by. Am I a bad person? Should I say something? Now i am begining to blame myself for what i am not sure uPlease help me.