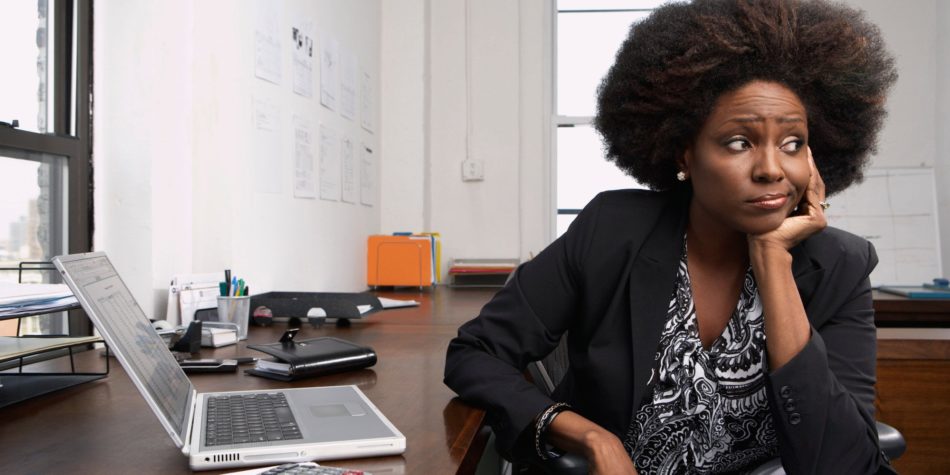 I’m currently engaged to this guy. He proposed a few weeks ago but we have been living together for about 6 months. We wanted to experience what staying together would be like. It has been fun all along but we started to discover things about each other that we don’t like. I often overlook most of his shortcomings but he chooses to complain about mine. In as much as I try to accept criticisms, I think he is demanding so much from me.

We planned to work hard so we will be able to save for our future. He said he wanted a woman to be supportive and I agreed. I love my career and I don’t want anything to disturb it. He knows I barely have time for chores but I still try my best. Obviously, my best isn’t good enough because he still complains. He doesn’t seem to understand my plight. One day, he called me at work to ask why I didn’t wash his clothes before leaving home. I told him that I was already late but he said that I should have woken up earlier to wash the clothes. I flared up and told him to wash them by himself. But he said he won’t because it’s my duty to wash. When i got home, it turned into a big argument because i believe anybody can wash clothes. It’s not specific to gender.

Even when I’m tired, he will pressure me to cook. There are times when I need to relax and work on my laptop. But he won’t let me have peace. He will start asking for his meal. When I’m resting on a weekend, he forces me to go to the kitchen. And he doesn’t repeat food. I have to cook a different meal morning, afternoon and night. Before we leave for our respective workplace, I have to prepare his breakfast and also put lunch in his flask.

I’m getting tired of doing everything. I remember the day he invited his friends over and our sitting room was a little dusty, i overheard them saying that I am dirty and lazy. Can’t a woman have rest? I spend a lot of time at work and even work on projects at home. He does the same but won’t help me out in the house. How does he expect me to do everything? I thought he would clean the sitting room since he knew his friends were coming over. But he just wanted to ridicule me.

I confronted him about it but he said I was to make sure that the house was clean at all times. I clean at least once a week so far everywhere isn’t too dirty. If he wants us to do house cleaning daily, he is supposed to make efforts too. He often makes reference to what his family members would think if they meet the house untidy. He said all these should not be difficult for me as a woman. He often mentions women he knows that work and also does everything in the house.

I hate when people compare me to others. If other women are okay with being slaves to a man all in the name of marriage, I am not. We are not yet married and I’m already feeling like a housegirl. Is there any law that says that a man cannot do house chores? If he doesn’t want to do it, that’s fine. But pressuring me when I’m trying to rest, that’s so unacceptable. Each time I voice out my feelings, he says he’s just trying to train me to be a real woman. I did not say i want to apply for domestic cleaning job ,so what kind of training is it then? Does this mean that any woman who isn’t overworked doesn’t deserve to be called a real woman? This is just some African mentality bullshit.

The last time we argued about this, he said that such nonchalant behavior will keep a man from marrying me. Please help me judge this matter. I can not be contributing to the finances of the home and he won’t be contributing to the house chores. He’s being so unreasonable. Always complaining and asking me to change before it’s too late. I’m even glad we decided to live together for a while before marriage. At least I now know what our marriage will be like. A woman might be able to multitask but it doesn’t give her man the right to treat her like a slave.

It means that when I have kids and there’s too much for me to handle, he won’t bother to help me. If that was what our mothers had to endure in marriage, I’m sorry to say but this is just slavery. I think I know why men say that they want a submissive woman. They just want someone who they can control to do whatever they like. I love my fiance so much so it’s probably okay if he controls me. But when he is being so unreasonable, that’s where the problem lies.

If he cares so much about me doing the chores every day and making sure everything is clean, I guess I can quit my job or take a part-time position. But for as long as I work like a machine, I don’t think I would have the time for everything. He doesn’t even want us to get a maid after marriage because he doesn’t like the idea. So it’s me he wants to kill with stress. And he will still be the one to complain if I don’t take care of myself. So let’s just say he wants me to work, look good, prepare his meals, wash clothes, sweep and mop the entire apartment and also have sex with him. This is so stressful and I can’t cope. Many people may not agree with me but I have to choose what will make me live longer. It’s either he stops stressing me out or we call off the engagement and I move out.

Comments to My fiance complains that I don’t clean the house every day. I’m a working-class woman so i don’t have time for chores.