My fiance dumped me after paying dowry. 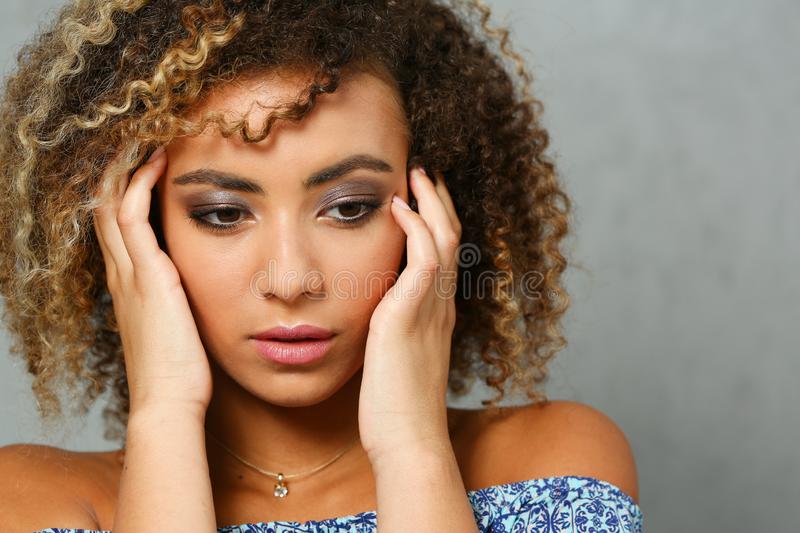 I need the wisdom to handle this… let me give you the backstory. We’ve been friends with this man for a little over a decade and we got engaged recently. We involved our parents and had the traditional wedding. The white wedding was scheduled for two weeks later. After that, we spent Christmas with his people and as a result, we postponed the wedding and eventually cancelled it.

He said he was having second thoughts about it after having a conversation with his mum and sister and they didn’t approve of me. The guy works abroad and his leave ended so he went back to work three weeks later. We found out I was pregnant a week before he left. Later on, he said the thought of marrying me filled him with fear so he wouldn’t pursue it. It hurt but I have no choice but to accept his decision and process it. He pays all the bills and makes no fuss about it. The baby eventually came recently and he wants to come and be a part of all of it. He’s always wanted to be a present father and still wants to do it.

People have been telling me that he’s still my husband and I should keep praying for him to change his mind. He doesn’t want us to return the dowry and his family hasn’t called a meeting to officially revoke the union. I feel like they’ve left me in limbo and my life can’t really move forward. Should I push for the families to sit down so they can set me free?