My fiance seems to have trust issues 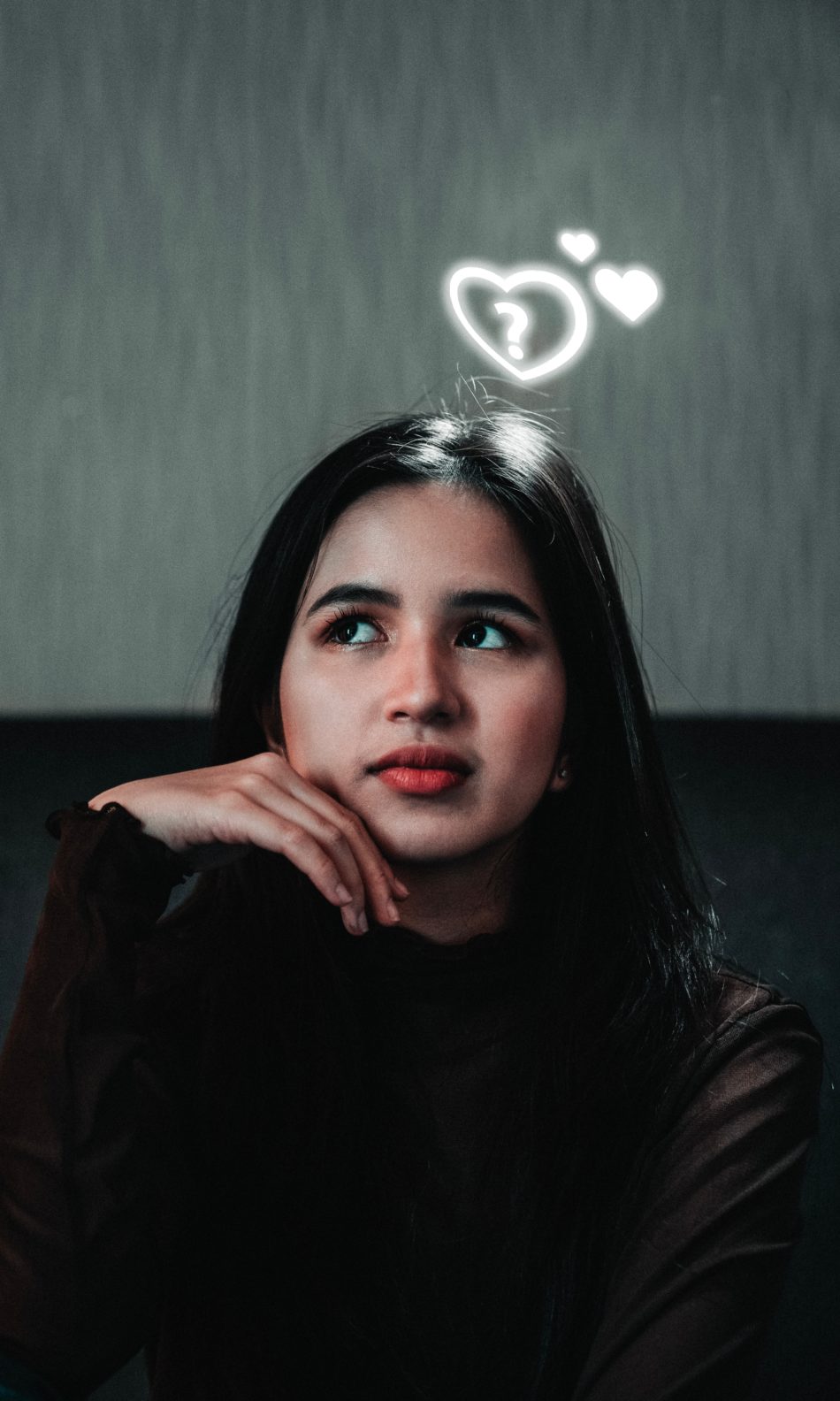 Also read: Am I really an insecure wife?

My fiance is a divorcee and he introduced me to his ex-wife. He felt she needed to get the news from him and I respect that. I, however, didn’t feel like I needed to do the same with my ex since we moved on from each other a while ago and we’re only co-parenting. It wasn’t a big deal though and if he thought it necessary and asked, I would have done so. I would have arranged for them to meet.

My ex reached out the other day and mentioned that my fiancé had called to speak to him. He said he got his phone number from a female mutual friend they have. The mutual friend asked my ex if she could give his phone number to someone but she didn’t say to whom she was giving it. My ex only found out a few days later and then my fiancé called him, asking that they meet.

Unfortunately, my ex was out of town. My fiancé called again a few days later and when my ex asked him to identify himself, he didn’t say a word. From what I was told, that’s where their conversation ended. I don’t understand why my fiancé would reach out to my ex and not mention it to me. Why didn’t he identify himself and state why he was calling?

Also read: My sister is cheating on the husband for better genes

What am I supposed to do with this information? How do I react to it? Does he not trust me? Is it wise to go ahead with wedding plans if my fiancé doesn’t trust me?

Photo by Jonathan Andrew from Pexels