My fiancé wants me to get pregnant before our wedding but we agreed on no sex before marriage. 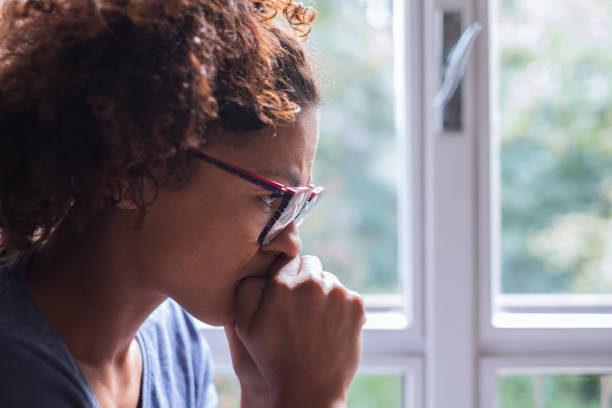 I honestly think some men are very difficult to understand. I met this guy at my workplace. He came to patronise us and I happened to be in charge of the services he wanted. I was strictly professional and handled all our conversations like a pro. The services needed a follow up so I had to call him from time to time to know how he’s coping with the use of our product. The duration of the follow up elapsed and I stopped calling him but he didn’t.

We continued talking and I agreed to see him a few times. The conversation improved and we became friends. Along the line, he asked me out. This was four months after we met and considering the fact that he was well-mannered and nice, I accepted. We dated for an extra year and three months before he started talking about marriage. He engaged me and we started making plans for our traditional marriage and white wedding.

He came to see my parents and I also went to see his parents. He paid my bride price and the first traditional rites were concluded. A date for the traditional marriage was chosen and everything was successful. After that, I moved in with him and still went to work from there. We started making plans for our white wedding and that was when the main problem started.

My fiance said that I have to get pregnant for him before we can go ahead with our white wedding. Lol. I thought he was joking so I did not take it seriously. I laughed over it and we didn’t talk about it again. Two days later, I saw a picture of the gown I would love to wear for the wedding on Instagram and I showed him. He said the dress was fine and I asked him to pick a date for the wedding so that we can prepare very well.

I chose a certain Saturday in the next two months and I asked for his opinion. This guy said he already told me I should get pregnant before we can properly plan for the wedding. I was astonished. For about 10 minutes I could not say anything. When I was finally able to speak, I asked him for clarification. He said he was serious about what he said and wanted to ascertain if I am fertile before he can finalize the marriage rites.

He further explained he was not willing to marry a man in the name of a wife. This guy went ahead to give me instances of men he knew that have been married for many years without a child. He also told me that his sister’s husband did the same to his sister. He said that if I cannot get pregnant like his sister did, that he won’t do any white wedding with me.

I could only cry. I have known this guy for over a year and six months and I never saw this side of him. He always posed as a well-mannered, nice and upright man. I come from a staunch Christian home and we do not believe in sex before marriage. I have never been intimate with him since we met and he knows my take on matters like this.

We agreed on no sex before marriage. If he knew this was what he wanted, why did he not inform me before paying my bride price? Why is he just telling me this after we have done our traditional marriage? I am at a loss for what to do. I can’t even go forward neither can I move backward. If this was before the traditional marriage, God knows I would have ended things straight up.

Now, I can’t even think of ending things or doing what he wants because it is against my belief. I don’t know what to do. I have not told any of my family members because they will be very mad and I know they will blatantly refuse. How do I handle this situation?