My friend is sleeping with our pastor, what can I do? 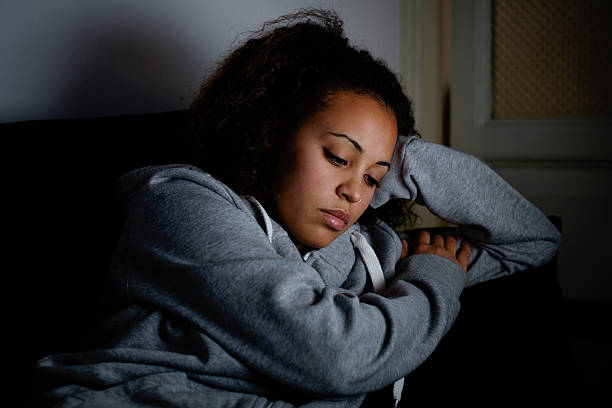 Please hide my identity. My very close friend has been having an affair with my church pastor and it is not going down well with me. I have been trying to turn a blind eye to it but I can’t. I cannot continue to act like nothing is happening while I watch my friend and supposed pastor doing exactly what they preach against. They have been having an affair for a while now and that’s even the one I know. Initially, they just kept making it look like their numerous meetings were all for church matters until I began to sense something fishy. I asked my friend twice and she said nothing was going on between them.

Meanwhile, she would always make certain comments with regards to our pastor. Like when we are having conversations, she randomly mentions his name and relates it to the conversation. She does this subconsciously and I noticed this a few times. Later the frequency increased. We almost could not hold any long conversation without her mentioning his name a couple of times. When we were contemplating what to get for him as a birthday gift in our choir group, she was the one who suggested what we get for him and he loved it. We didn’t suspect anything because we felt it was just an honest suggestion but she was always talking about him and that was how my suspicion began.

I took deep interest in knowing what was going on between them because whenever I asked her by myself, she denied it and said it was nothing. I later found out that they were having an affair and I confronted my friend firmly, without mincing words. She kept on trying to deny it just as I expected and I should give her the evidence. She suddenly started apologizing and tried to explain to me. She gave many reasons of which I do not find enough for her to have an affair with him. I advised her to end things but she did not. She has been enjoying a lot of good treatment and that is why leaving him seems to be a big problem.

He recently got her a new phone and also paid her house rent. I do not like the fact that he is doing this when he is supposed to be acting against it. I feel bad that he climbs the pulpit everyday and preaches against fornication and adultery while goes behind the scene to do exactly what he preached against. Sometimes I do not go to church because I feel it is a complete waste of time. If the man who preaches to us on a daily basis doesn’t do as he says, then what is the need to go and listen to him.