My gate keeper affirmed that my wife is having an affair with someone. What do I do? 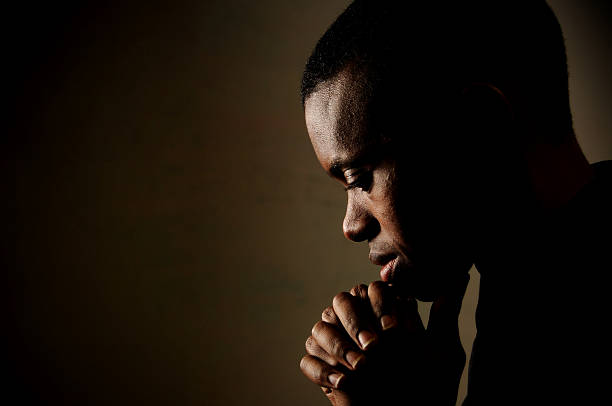 Please hide my identity before you post this. I am a 43 year old man and I am married with two great kids. I work away from home, that is in a different state from where my family stays. I stay in the north while my wife stays in the East with my kids. Due to the nature of my job, I do not go home regularly. I only go to see my wife and children once in two months. Sometimes, depending on the nature of my work that period, I go home monthly. I earn well and was able to build my own house even before getting married. I had tenants then because I was not married so I also had a gate man with whom I am very close to. As at then, he was a very loyal and honest person so we had a good relationship. Even though he was my gatekeeper, I treated him well like he was my brother and he was also smart.

Read also: I caught my wife sleeping with my brother. I’m livid.

So after I got posted to another location I had to move while my wife remained with my kids. After some time, I noticed that he was not on good terms with my wife. When I am around, he does not feel free to come to see me in the main building when my wife is at home. I also noticed that the relationship between her and my wife was not good. My wife on the other hand was always complaining of one thing or the other that he did or did not do. She was always saying that the gatekeeper was incompetent and doesn’t discharge his duties effectively. But to me, he was good. Having known him for a long time, I knew he was a serious person so when my wife complained, I just kept calm and talked about something else.

After sometime, things got very bad between my wife and the gatekeeper and I began to ask questions. The man maintained that there was no one problem while my wife kept on saying he was lazy and unserious. I kept trying to make peace between them but all to no avail. The problem between them was quite serious that I began to believe there was more to it than they were both telling me. I tried in every possible way to find out what the problem was but I could not. Because of the short time I stayed when I came home, I could not do much, and they never seemed to be making peace with each other anytime I came home. I got tired of their sour relationship and being convinced that there was another problem, I had to plead with the gatekeeper to talk to me.

It took about two months before he could be honest with me. He just told me the truth last week and honestly I couldn’t believe it. He said his job was at risk and said he was only telling me because I have been good to him. He told me that my wife was having an affair with random people. According to him, there is not a single person she sees but there seems to be a particular person who is more constant than the rest. I did not believe him at first but he seemed to have known full well and had evidence to back up his story. He simply reached for a bag in his room, got a memory card and inserted it into his phone. I saw some of the men my wife was seeing and in some pictures, they were standing in a romantic position.

Read also: My fiance wants me to resign from my job. What do I do?

I was so angry. I couldn’t wrap my head around the fact that my wife was cheating on me. I immediately left with the phone and evidence to meet her. She tried denying it at first but later started pleading for mercy. She said she didn’t mean to do so but she was always lonely and needed someone around her. I mean I try as much as possible to come home anytime there is a small chance at my workplace so that I can see my wife and kids. I send her money regularly and still buy her gifts. Sometimes I send someone to deliver cakes and other things she likes all to make her happy. Besides I relocated not because I don’t want to be with my family but because I didn’t have an option. I have to make money for us to have a good life.

It is very heartbreaking that this is all I get in return. I have been a faithful husband. I have never cheated on her even for once. I hurriedly went  back after I found out the truth. She has been calling, crying and apologizing but I still don’t know what to do. I can’t look at her anymore. Every single love I had for her is gone. I feel emotionless and I am afraid I’ll lose my mind. This is heavy in my heart so I need help. I don’t know what to do to recover. Help me please.