My genotype is AS. I am tired of searching for an AA man to marry. 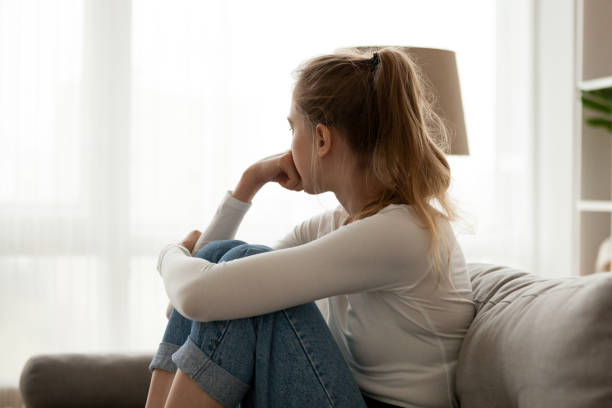 Genotype is a big issue for me. It has always been an issue and I am losing it. I have been trying to act mature and do the right thing but this is becoming too much and I can’t continue to pretend about it. I am a 31 years old lady from Osun. I don’t know if there is something wrong with me or I am just unlucky. At my current age, I cannot boast of having met a great guy who wants to start a life with me and we are compatible in every aspect. There will always be something serious that makes us incompatible and I am tired of this. It is either our genotype doesn’t match or that our origin has problems, or my parents warned me not to marry from that particular area.

Read also: My husband doesn’t help his family. I can’t explain this.

This current situation is caused by a genotype problem. I met this guy last year and we have been speaking with each other although just as casual friends. By February of this year, things took a different shape and we saw ourselves getting attracted to each other. We would speak for hours and also discuss vital things. When I began to notice that there was an attraction, I was expecting the guy to ask me about my genotype since we were getting closer than just friends but he didn’t ask. I assumed his genotype was AA because it is mostly AA guys that do not bother to ask when they meet a woman. That notwithstanding, I still asked because I knew what I’ve been through.

Although it was awkward and made me appear desperate, I didn’t care. I asked him about it and he said his genotype is AA. I asked if he was sure and he said yes. For me not to make this story unnecessarily long, we found out later that his genotype was AS. We were both shattered. I love that guy so much. He has everything I want in a man. He is tall, smart, caring, financially comfortable and treats people with so much love and respect. I love him wholeheartedly and I was already seeing a future with him. I was broken when this thing happened in May but we both decided to move on with our lives.

Read also: My wife doesn’t want more children. How do I convince her?

Since then I haven’t found anyone else. I want love. I am tired of living a single life. Moreover, age is no longer on my side and I feel lonely. It is very difficult to meet men that are smart in Nigeria. There are too many men but not many of them have sense. I need a calculated and witty person as a husband but getting that has been a problem. It is either this person’s genotype does not match or where he is from is a problem. I am truly tired. Just look at me. At my age I don’t know where I am headed to in terms of marriage. I need a husband. I cannot continue like this. If this genotype thing continues to stress and wear me out, I may just marrry anyone I love irrespective of genotype. I am tired of this back and forth.