My girlfriend lied to me about her age. I found out she is 3 years older than me. I don’t think I can marry her as planned. 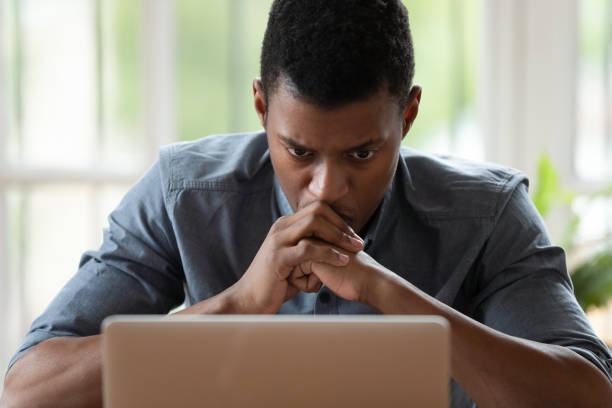 My girlfriend and I have been dating for about a year and two months now. I met her at a career conference and we kept in touch. We became good friends and one thing led to another, I asked her out and we started dating. All these while, we shared our details, past experiences and future plans with each other. We made plans about how we wanted to grow in our respective field of work.

Initially, I wasn’t interested in her age or anything, I was concerned about who she was and her character. We were gradually learning each other then and she was a great person. However, after we started dating, I introduced her to some of my friends and they said she looked mature and way older than me. I did not take it to heart. I just overlooked it and told them it didn’t matter as long as I loved her.

I am a slim tall guy. Some people describe me as a lanky person while my girlfriend is huge and a bit on the high side. My friends kept making some remarks about her and at a point, it was as if I was going to have a misunderstanding with them because of the things they said about my woman.

The day I introduced her to my elder sister, they both had a good time and chatted for long. But later, when I was asking my sister about her she saw my girl, she said she looks nice and homely but she seemed older than me. She asked if I knew her age but I told her I didn’t. She told me to find out. The truth is, I didn’t care about her age but because people were talking about it, I had to ask her.

One day we were having a conversation, I asked her and she said she was 29. I was relieved because I was 30 then so there was no problem. I told my friends and my sister about it and the talk about her age reduced.

However, I found out about her real age recently. She went for a work related trip and she needed some personal information. It required me to scan and send some of her documents so I went to her house to get the documents. It was then that I found out she was 33 while she told me she was 29. I was really disappointed.

I sent the documents to her and also saved them in my laptop. When she returned, I talked to her about it and she apologized. She said she was afraid that I was going to lose interest in her just like some other guys she met in the past. Honestly, I do not know how to handle this. She is older than me and I am afraid she may even stop respecting me in the future.

I am annoyed that she lied to me but the worst is that I am scared what will happen if I finally marry her and she loses respect for me. What do you suggest I do? Should I go ahead and marry her and risk what will happen in the future? I know that people change and the stories I have heard about men that married women that were older than them are not good stories. I love my girlfriend so much but I am really confused and scared.