My girlfriend lies a lot and it worries me. What do I do? 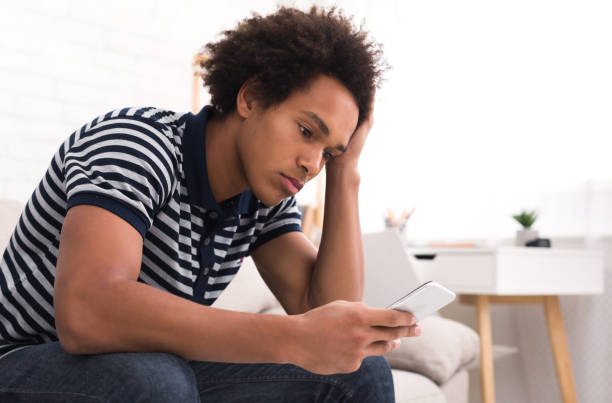 I am 30 and my girlfriend is 28. We have been in a relationship for over a year now and I can attest to the fact that she is a very nice and caring person but one thing puts me off everytime. My girlfriend lies a lot. It has gotten so bad that I have to carefully scrutinize almost everything she says before I can believe her. I don’t know what her problem is. Every time she lies to me, I still find out one way or another. She will always apologize and promise not to lie to me again but what is the essence of an apology when nothing changes?

When we just started dating, she lied to me about where she was working. She said she was working at an IT firm but I later found out that she was just a receptionist at one company like that. When I found out, I was so annoyed. I confronted her about it and she apologized. She said she didn’t want me to look down on her because of what she was doing. Why would she even do that? Why would she build a relationship on lies? If I’m not comfortable with where she works, it is left for me to decide to stay or leave the relationship but to me, none of that matters. All I wanted was someone I loved.

Read also: My boss is making sexual advances toward me. What do I do?

It was so annoying that sometimes when I try to drop her off at her place of work, she turns it down. When I insist, she agrees and I drop her at the IT company she claimed to work in. Little did I know that when I leave, she takes a bus to her actual place of work. My girlfriend lies about virtually everything. I don’t just get it. She lied to me about her parents and what they were doing. She claimed her parents were civil servants, meanwhile they were into business. Their business fetches them good money, at least more than enough to feed them and pay their bills so why would she lie about it? It’s an honest occupation.

My girlfriend lies to me so I can give her money. She always makes up stories for me to do something for her. Why would she lie to me when she can simply ask me for money? It doesn’t make any sense to me and I’m beginning to doubt anything she says. She lies about her friends, her family, almost everything. I love her so much but with the way she is going about things, I am no longer sure about what the future holds for us. Initially, I felt it was something she was going to stop doing but it has continued for some time now.

Read also: I’m in love with our family doctor. He’s very young and kind. What should I do?

I had plans to engage her on her forthcoming birthday but I am no longer sure that I really want to do that. I can’t imagine being married to someone whom I can’t vouch for. You don’t even know when she is lying to you and when she is being truthful. What of our kids? How is she going to raise them? Will they be able to be truthful kids when their mom is not? I have thought about this so many times and I am beginning to get very confused. I can’t even begin to explain how much I love her. She means the world to me but this her habit of telling lies is seriously weighing me down. She has never cheated on me, at least the much I know. I honestly don’t know what to do. Please help me out.