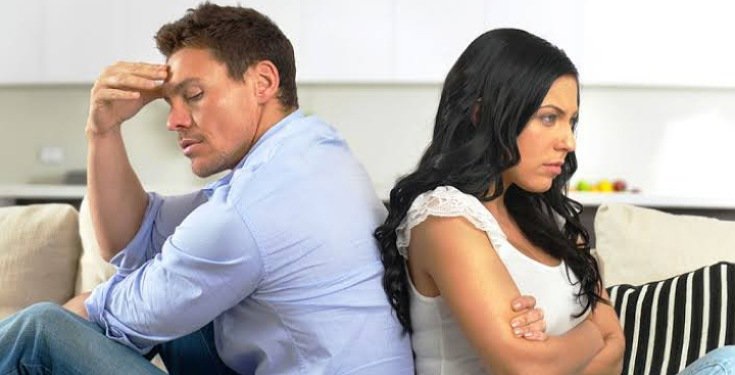 Henry said Jessica lied to him that she got a salary increment from N50k to N95k whereas the source of the income boost was coming from Alex her ex.

Jessica however insisted that Alex was just being nice as a friend whereas Henry thinks she might be getting laid by her ex in exchange for the money.
Henry’s main pain is the fact that when he went through Jessica’s chat with Alex, he found out she told him that her boyfriend isn’t man enough.

Find out more from the full WhatsApp conversation below;