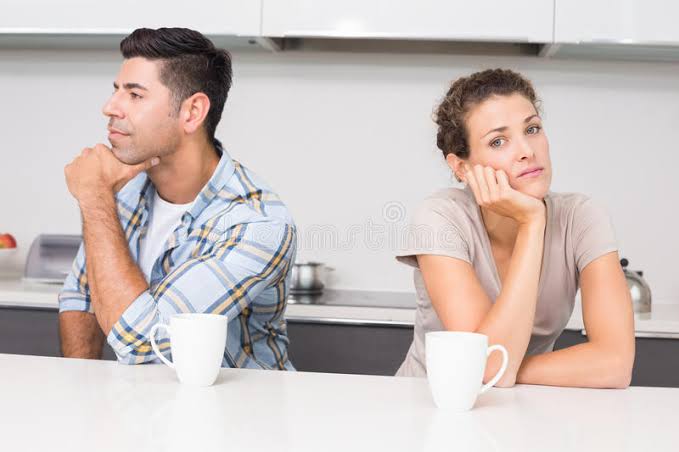 I have been married for six years now and it’s been smooth except when it comes to money and it’s really stressing me out. I started a business along the way and it was doing very well.

For that reason my husband asked that I lend him a large amount of money then he would top it up and buy a car. The agreement was that he would take a loan against the car and refund the money so I could put it back into the business and he would use the rest to reinvest into his own business.

He didn’t keep his word

About a year later he asked me to lend his mum some money and I did after some convincing. Getting her to pay this back was quite a struggle but not because she couldn’t. I had to constantly push for it to happen. He came back again for the same and this time he essentially forced me to give my mother-in-law some money again. This recent amount hasn’t been paid.

My mother-in-law and I have had a strained relationship over the years and we barely talk to each other and only meet when I visit her or during functions. Our interaction is very minimal and therefore my husband has been the go-between.

He is finally done paying the bank loan and asked me to lend him again. The payments were to be done with the same frequency and amounts as he would have done if it were a bank loan. I agreed and I must admit I feel really stupid for it.

He only gave one installment and right now I’m just stuck with stories. Every time I ask him to pay me back and to ask for the money I lent his mum he doesn’t say a word. It’s so draining!

All this is really putting a strain on our relationship and I feel like just calling it quits. What do I do? How do I handle this? I’m really stressed.

This whole situation hurts more because about a year ago my mum was battling cancer and the treatment was very expensive but none of them offered any kind of financial support. They don’t have my back and my problems are mine to carry but I’m expected to come through for them.