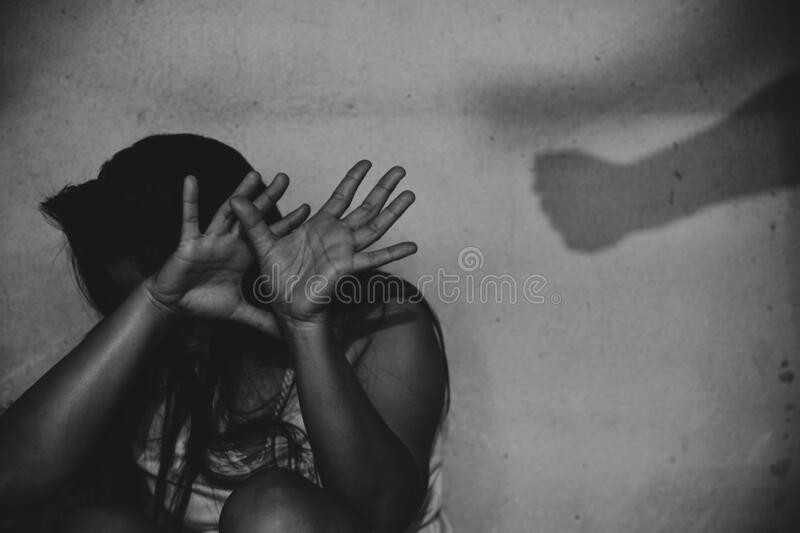 My husband has been physically violent for all the four years we’ve been married. We have one child together but he has continuously been unfaithful. It’s been so difficult that I sunk into depression late last year. I had to go to a psychiatric hospital for treatment because it was really bad.

He lost his job along the way and I have been the sole breadwinner. During this season he’s been taking my car to go out and meet other women. I tried bringing it up and he beat me up so badly in the presence of my neighbors, colleagues, my nanny, and my child. I can’t forget the sound of my child crying as he plucked some of my hair out. We have separated several times but he always comes back to ask for my forgiveness.

Related content: My wife is playing hard to get

I ran away to the closest police station I could find and reported the matter. It felt much safer to be at the police station than to be near him. The policeman on duty was kind enough to call my parents on my behalf and they picked me up and took me to hospital. The hearing of the case has already been set for next week.

My husband reached out last week and is asking for forgiveness again. He wants me to completely withdraw the case so we can solve things privately. His mother has also reached out asking for the same. He’s hurt me so many times before I even lost count. The first time he beat me was two weeks after I delivered the baby and I had the baby via C-section. I actually had the baby in my arms.

He is very short-tempered and quickly loses it and throws slaps and punches. I’m so terrified and constantly nervous that walking down the street is a nightmare because I imagine what would happen if I met with him. Should I withdraw the case? What would you do if you were in my shoes?