My husband believes I am a serial flirt because I had an infection. What do I do? 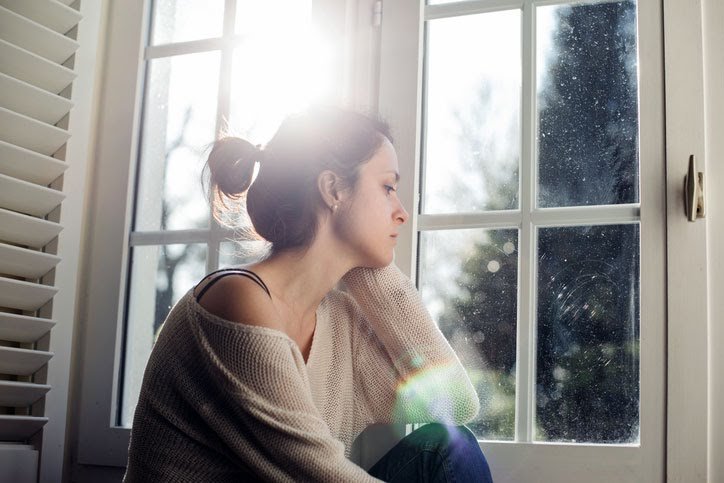 Please keep me anonymous. I am a lady in my early thirties. I recently got married to my husband during the Lockdown because we wanted something simple. We didn’t date for long before we got married. I met him through my friend whom he was very close to. We dated for five months and during those days he was very supportive. He loved me dearly and always went out of his way to do things for me. He supported my dreams, made sure I was also making progress in my career, and was always there when I was down. Honestly, he was a perfect man and I loved him so much.

Everything was fine until recently. I have been trying to conceive but all effort has been futile. We have had sex numerous times and all to no avail. However, after one of the encounters, my husband opened up and complained he usually have sores and severe itching whenever we have sex. We suspected an infection and decided to go to the hospital for medical assistance. When we got to the hospital, the doctor ran some background checks and referred us to the laboratory section for some tests. Some of them were expensive but we still conducted all of them.

We returned two days later to get the test results from the laboratory section and headed to meet the medical doctor with them. After hours of being in the queue, it was finally our turn and we went in to see him. We gave him the test results and after some minutes of going through them, he spoke to us.

The doctor told my husband that he was clean. Part of the test was semen analysis, infection test, and other related tests. It was an extensive test to ensure there were no loopholes. After speaking to my husband, he told me I had a serious infection. My heart sank, I grew cold feet. Getting to know the issue was from me was heart-shattering.

However, the doctor convinced us it was nothing that could not be handled. To reassure us, he told us he had handled many such cases before and most of them conceived afterward. He also went on to say infection was relatively easier to be contacted by women due to their body state.

He said he would place both of us on some drugs and injections in order to completely clear everything. Based on the test results, he told us there were relatively smaller antibiotics he could place us on but he didn’t want to go through the normal trial and error route considering our desperation. Therefore he placed us on an antibiotic injection which was very expensive. A bottle of the antibiotic was seven thousand Naira and each of us had to take five bottles, a total of ten. The total cost of the injection was seventy thousand excluding other tablets we were to purchase.

My once supportive husband grew very cold. I wasn’t expecting him to accept the whole situation with open arms given the fact that the cost of the drugs was so much. That notwithstanding, I expected him to at least understand my condition. He didn’t speak to me for some days nor eat my food. I lost my job during the pandemic, thus I didn’t have much money. It took a very long time for him to finally give me the money. Ever since then he’s been keeping a distance. He rejects my food, returns home late, and says hurtful things. Most times when I ask him for money to get the basic things we both use at home, he reminds me how much he spent on drugs. He abuses me, hits me at the slightest provocation, and shouts at me to get a job. Oftentimes, he emphasizes how I do nothing but sleep around even before and after getting married to him. He believes it’s my series of filthy relationships that caused the infection because the ordinary infection won’t itch and give him deep sores.

When it got so much, I spoke to his sister who was good to me. She told her mom who has also been very warm and great. They both confronted him but he didn’t change. I have treated myself and repeated the tests and it shows I’m okay now. It’s been over a month since we last had a good conversation. I spoke to him several times to let him know I’m fine and we could try making a baby again. He doesn’t even want to listen to me. He ignores me like I’m a nobody. It’s draining and I am finding it very difficult to continue. I don’t know what else to do. I need help. I’m going insane.