My husband chased me away and brought in another woman 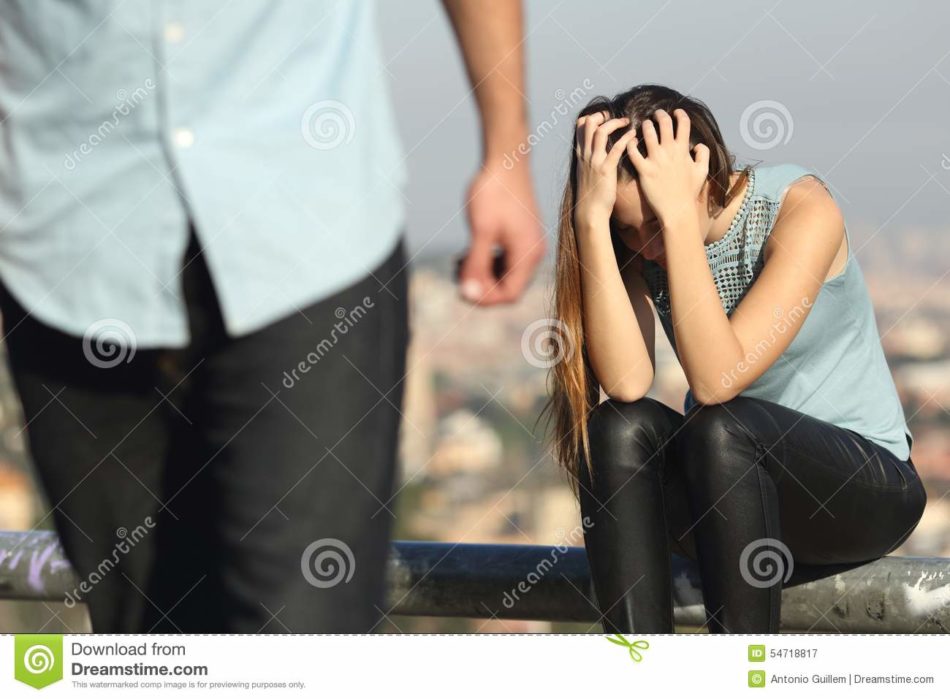 My husband and I had a rough year last year. Our marriage was plagued with so many fights that stemmed from his insecurities. Along the way, he asked his mother to come and mediate. I’ve always felt judged by his side of the family so that didn’t end well. Things actually got worse. Early last year he threatened to kill me and I left.

Shortly after, Covid-19 came and lockdowns were instituted so I ended up staying home with my mum for about six months. He reached out during my stay and we got talking again. My mum said that he should come to my mum’s house with an older relative, whether his mum or uncle, so we can talk things out first before I think of going back. His family refused and said we’re the ones who are married, not the older folk.

I moved back to my house and about two months later the fights started again. He said I wasn’t ready to settle into this marriage with him. He developed a habit of spending his evenings after work and weekends with his mother. His mother had distanced herself from the relationship so I generally felt unwanted in their family.

There’s a night in November that I’d refused to have sex with him and he asked me to leave. He hurled so many insults at me, many of which I can’t even say out loud. According to him, I came back yet he didn’t want or need me there. He then said I should get a truck and carry my things away the next day. I did that the next morning and I’ve been away since.

He brought in another woman about three months later and it makes me so angry. This is a house we built together. I took loans to finance the construction and I’m still paying them off. Yes, the house is on his father’s land but he has no right to bring another woman into it. I asked him about coming up with a payment plan but he said there’s no proof that I contributed towards the house.

How can I recover my money yet the house is on their land? The thought of it makes me so mad and I’m even considering sending a demolition crew to just bring the house down.