My husband disappears every weekend 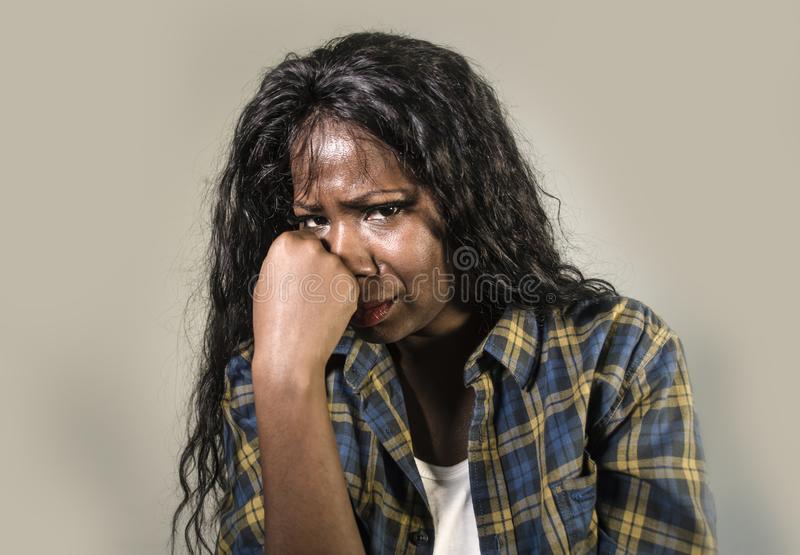 I have been legally married for 4 years now and we have a daughter who is turning 4 years soon. During the 4 years we’ve been married, for three of these my husband has slept out every single weekend. He leaves home on Friday and comes back, not even on Monday, but on Tuesday. He sometimes takes it further and disappears for a week. He was once gone for a whole month if my memory serves me right. Every weekend he goes on Friday and comes back on Monday or Tuesday.

Crying is a permanent part of my life now even as I cling on hopefully, waiting for my man to change. He has confessed to cheating on me and some other instances I found out by myself. He has cheated so many times but I forgave him every single time. He even goes ahead and answers calls from his women infront of me. On the days he does come home after a disappearing stint he doesn’t say a word to me and continues with his life as though he has not done anything wrong. I have tried speaking to his family so they can intervene but it hasn’t borne any fruit for 3 years. He has refused to change.

By the way, even on holidays he’s not home. Every Easter, New Year’s, Christmas, and any other holiday you can think of has just been my daughter and I. I’ve basically been a single parent in my marriage. He doesn’t show up even for birthdays. We make plans together and then he bails on us at the last minute. He’s even stood the daughter up on two of her birthdays two years in a row.

Things escalated last year when he would disappear and leave us without food but come back home after several days with expensive new clothes from high-end stores. As a result I had to borrow money from everywhere possible so I could buy food and pay the bills bills for several months. I ended up with huge debts which he has never bothered to ask about. I fell ill at some point and got admitted into hospital and not even once did he come to see me. Our daughter got sick too and I called him several times from hospital but he still didn’t show up. He plays with her when he comes home though. After three or so days leaves again and we don’t see him until Monday or Tuesday.

I might be considered invisible to him. I want my daughter to live a comfortable life and since I can’t provide it for her, I choose to stay and persevere all this for her sake. I’ve really tried to fix things, talked to hubby, and everyone I can think of to bring sanity to our home. We were to try counseling but he didn’t show up. I’m slowly sinking into depression and I can barely feel myself.

After adamantly refusing to leave this marriage when my friends and family thought it wise to, I now feel like I’ve had enough. I can’t take more of what he’s put me through. We had a nasty argument the other day when he came home after his usual disappearance. I’m honestly just done with this life and I asked him to leave. It hurts that he actually packed and left. How do you stay away from your family for days on end? Every single weekend surely? Why did he marry me if this was his intention? What did I ever do to deserve such treatment? Why does my daughter have to grow up fatherless? I feel so broken and wasted!