My husband has refused to buy a car for me. What should I do? 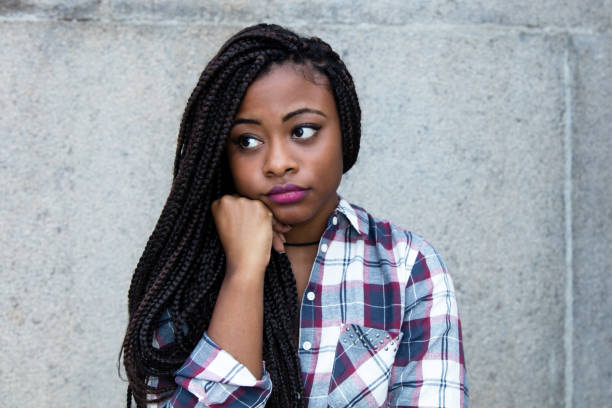 I am a mother of two lovely girls and I have been married for six years. Throughout my six years of marriage, I have never had a car of my own. All these years I have been using public transport while my mates have cars, not just any car, good cars. I used to have a job but the job doesn’t pay well. It was still my husband that asked me to resign from the job and become a full house wife which I did. Recently things were not going well with us so I had to look for something to do. I could not get a good paying job so I had to go into business.

I started selling baby wears because I had friends that would support me. The business was slow initially but after some time, it started going well. I was making money and I switched to selling adult wears. My husband relaxed and I started taking care of things in the house. He no longer dropped money for food and sometimes, he doesn’t take note of the children’s academic needs. I was not complaining, I was still a good wife and I supported him. His business improved and I expected him to assume his manly duties as the head of the family but he did not.

I still continued to do these things. I complained and he overlooked it. I talked to him a few times about getting me a car but he said he didn’t have money. I really needed the car because my business was demanding and stressful at the same time. I don’t have a physical store. What I do is to carry my goods to my customers and they select what they want. I went to schools, hospitals and some other places to market and sell my products. So moving around comfortably was really tiring for me. Sometimes my loads are so large that lifting them was difficult for me.

I also had to take my kids to school and bring them home everyday. These things were difficult for me to handle. I lost weight and even looked rough because of the kind of stress I usually go through yet this didn’t make my husband change his mind. It wasn’t as if he didn’t have the money, he did. His business was doing well and it was obvious. Each time I complained he made me look like a nagging wife. Sometimes he would leave the house and come back late into the night. I am a good wife and I don’t need anyone to tell me that.

I have men that love me and are interested in me. My husband is acting as if I don’t matter to him  and I am beginning to lose interest in him. The only time he acts nicely to me is if he wants to have sex with me. He doesn’t meet my other needs and I am tired of waiting and hoping aimlessly. Ordinary cars he can’t buy for me even if it is a Kia or another car. I have stopped expecting anything from him but I want to give him another chance. I am going to ask him to buy me a car and if he refuses, I am going to tell one of my admirers. He has been wanting to buy a car for me but I kept refusing as a good wife because I love my husband. But now I refuse to suffer again. I’m doing all these for my family and lovely kids, at least they can go to school in a private car like their mates. Not to be struggling for the bus with me everyday and end up going to school late. I want to know, is my decision right? Is there any way I can make my husband buy a car for me?