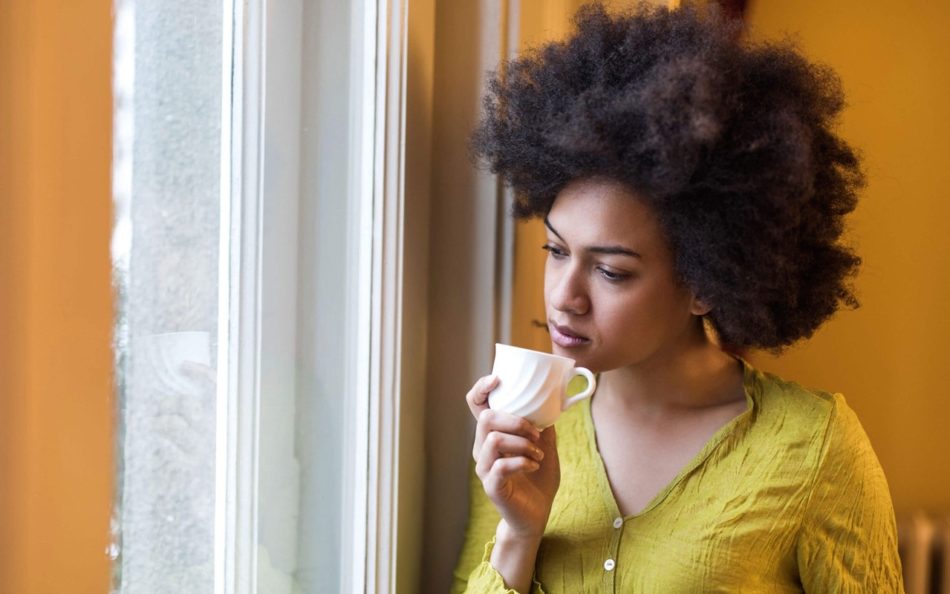 I met my husband in November of 2017. We started dating in December, moved in together in April of 2018, got pregnant in June of the same year, and married in November of last year. Needless to say, things moved really fast. He was dating a girl a few years back that went around saying he assaulted her after they broke up, but he denied it. (I promise this is relevant) Throughout our whole relationship, he has been cheating on me.

Using dating site to talk to other girls, getting nude pictures from barely legal girls, etc. During February of 2019, on Valentine’s Day to be exact, I was visiting my mom for a few days in our hometown and he chose to stay behind. While I was gone, he met a girl on a dating site and invited her to our house while I was gone. When I found out about it, he said that she never came over and felt horrible about it as soon as he invited her. I forgave him because we just had our son and I wanted his dad to be in his life. He proposed to me in April of that same year but still continued cheating on me, and I stupidly stayed.

Just this past week, he called me on his lunch break and basically admitted to me that he actually HAD assaulted his ex-girlfriend. This has happened to me several times in the past so that is a huge deal to me, especially when he lied about it for two years. He also told me that the girl he invited over last Valentine’s Day was a prostitute and she had taken his money and left. He told me about how he was scared to have a daughter because he was worried he would do something to her due to how “perverted and dirty minded” he’s been since puberty. He said he wanted help.

During this same conversation, he admitted to watching his sister shower when he was 12 and she was 10 and getting caught by his parents. I started having a panic attack, told him I want a divorce, and hung up. I started refusing his calls and ignoring his texts until he threatened to to kill himself. At this point, I decided to include his mom so she could talk him down. I called my mom and she basically said that none of what he did matters, that it was all in the past.

His mom said the same thing. We have been married for less than 3 months, we just moved to our first house together, and our son just turned one. Him and his family have been guilt tripping me about forgiving him and supporting him in getting help, but I don’t want me or my son to have anything to do with him. Am I the asshole for demanding a divorce and refusing to help him? Also, any advice about being a single mom and getting my own place would be greatly appreciated. I’m losing my mind here.