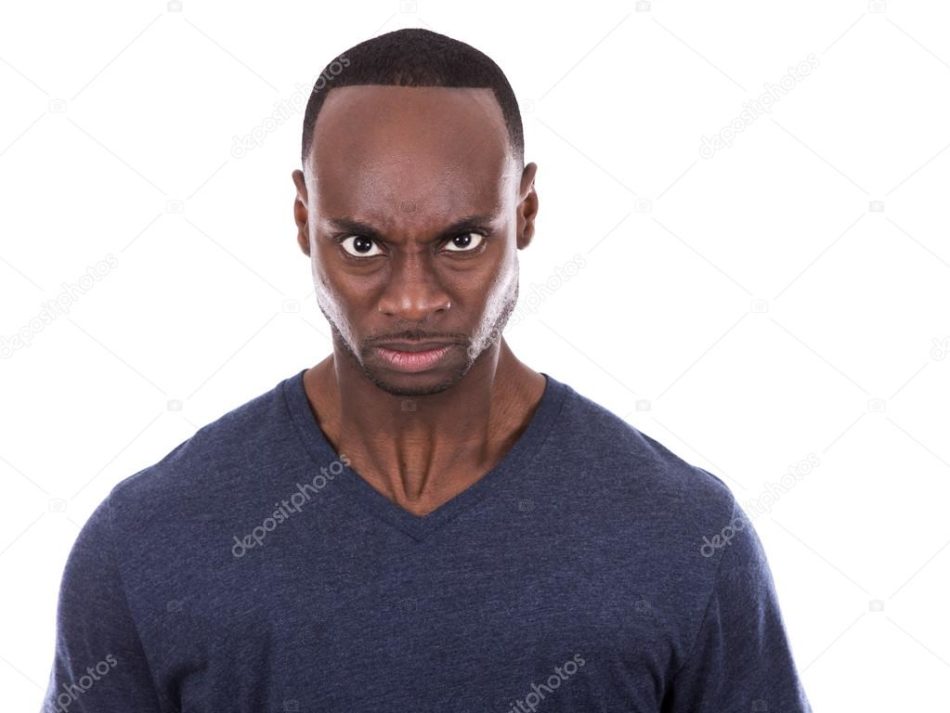 I’m a married woman but I’m only here physically. I’ve emotionally checked out of this marriage and I wonder whether other people have experienced it too. My husband and I have been married for eight years and we have three children. The problem is my husband’s anger issues.

He gets annoyed at the smallest of things and will cause quite a ruckus about it at every chance he gets. It could be something as small as me not picking up my phone when he calls, not responding when he calls out for someone whether the person heard him or not, or even not opening the door immediately after he knocks. It doesn’t matter why you couldn’t get to it fast enough. He’ll get mad and keep at it for a while. He even gets mad when someone accidentally drops something. You can imagine how often that happens with three children under seven years in the house.

Whenever he gets mad he can go quiet for days on end. He’ll even refuse to eat sometimes. Solving issues isn’t a part of his vocabulary though as his pride won’t let him sit down and talk about his faults. Everyone else but him is to blame for things going wrong and working together to fix issues or find solutions doesn’t seem to be an option with him. I honestly didn’t see this when we were dating and it makes me feel like I got the short end of the stick.

All this is made worse by the fact that I work from home and he gets home early from work. Since he’s angry most of the time, we barely talk to each other yet we spend a lot of time around each other. Of course he has imperfections just like every other human but I overlook them yet he’s always quick to point out mistakes. Weekends are horrible because he’s home all day and the nitpicking is endless. He only acts nice and friendly when he wants sex.

I keep wondering what the cause could be because I’m really good to him and treat him well, I take good care of myself and the kids so you can’t say I let myself go when I had kids, we have no financial issues, and we’re generally doing well in all other fronts. Living with him leaves me constantly walking on eggshells and it’s overwhelming. You never know what will get him mad next so I’m constantly on edge. The good times barely last. I actually don’t remember the last time we sat down together and laughed with each other yet we’re together often.

I’ve tried talking to him about it but nothing is changing. This cycle is frustrating and draining and I’ve resorted to withdrawing from him. I often feel resentful of him because why is he making life so unnecessarily difficult yet it doesn’t have to be? Most people say women are the ones causing drama in their homes but this husband of mine is the king of drama. I just want a peaceful and happy home. Along the way I asked him whether he causes trouble at home because he’s found happiness elsewhere. He said if that was the case he wouldn’t spend all his free time at home with us. That sort of makes sense but why does he cause trouble in the first place?

I know marriage is work and we’re supposed to look past each other’s flaws but this feels like too much. It feels like I’m the only one putting in the work and I’m tired. What do I do?