My husband keeps getting loans from different people without paying back. 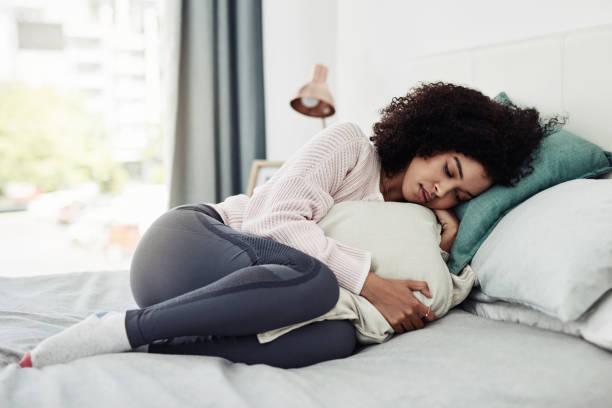 This is becoming very embarrassing to me and my family and I need suggestions on the best means to tackle it. A little background information. I am a 25 year old married woman with a daughter aged two. I can confidently say that I come from a rich home. My father owns a private hospital while my mom is a professor in one of the Nigerian public universities while I’m the last child of three children. This goes on to show that I had access to wealth before I got married against the will of my parents. I met my husband through a friend and he looked very nice and hardworking. He was an engineer and told me he also supplied building materials like rods to companies.

After I brought him to see my parents, they were not satisfied with him. They said I deserved a better person both in terms of wealth and character but I concluded they were just interested in the financial aspect. I know how much my parents make and how comfortable we are so they felt he wouldn’t be able to provide such a level of comfort to me then and in the near future based on his job then. I thought they were looking down on him and kept insisting that he would take care of me and grow richer in future. I was wrong and it is beginning to bite me in the ass now. My husband was okay after we got married but he has changed now and I don’t know what to do.

First, I noticed he was having issues in his business but I felt he would correct it with time. He asked to borrow money from me a few times to sort bills. He repaid some and never even spoke about others. Things began to deteriorate that I started taking care of some bills in the house. I was not yet 25 then. From there he started borrowing from friends. It affected some of his relationships with his friends as some of them threatened to arrest him if he didn’t pay back. I paid back some people because I still had some money in my account. All my savings finished in paying back loans that I do not know what he used them for.

Read also: We have been childless for seven years and my husband is against adoption.

I was trying to be a supportive wife but it was clearly beyond my power. I borrowed from my siblings before they stopped lending me money because I couldn’t pay. As it is now, I can’t get help from anyone or anywhere. My parents are not happy with me because I went against their wish to marry my husband so I can’t ask them for money or help. My husband is still in debt as I write to you. I am completely broke. Feeding is even becoming a problem for us. I was cutting our diet but it is still not enough to take care of us and our baby. Baby formula is so expensive and I can’t stop buying it. I no longer love my husband as before. I want to go home. I need help. I’m too young for this.