My husband masturbates and I don’t know what to do 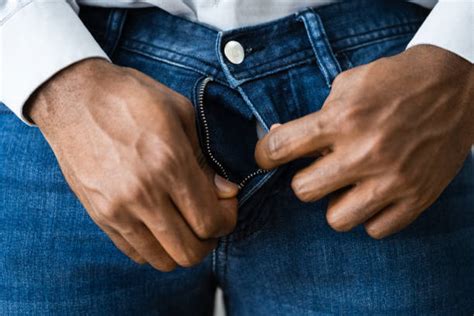 I am a young mother, 27 years, married to a 33 year-old man. We have been together almost three years now and have a son who is a year old. From the outside, our marriage looks perfect. He is actually a very good man, not just to me but also to our friends and family. This far he has been a great husband and awesome father to our son. I have no complaints in that department.

My issue is this habit I realized he has. My husband masturbates. I don’t know when he started this because I had never seen him do it before. I don’t know how to process it. The first time I saw him do it was some time after my maternity leave ended and I’d gone back to work. I came home a little later than usual and the bedroom door was shut but not locked. I let myself in and heard him in our private shower and I intended to join him but I saw what he was doing through the glass door. Yes, the shower cubicle is made of frosted glass, but I know what I saw. I panicked and hurriedly got dressed and left the room. I couldn’t look him in the eye.

Related content: My husband has erectile dysfunction and refuses to seek treatment

Related content: How Do I Stop Being a Lesbian?