My husband recently died from heart attack and my brother in laws accused me of killing him. 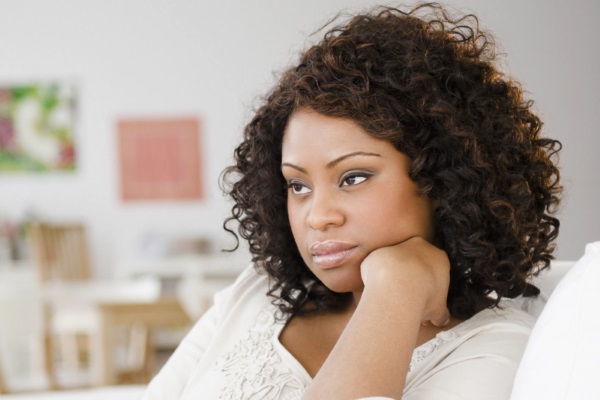 Me and my husband have been married for 5 years. He has 5 brothers and one sister.

Recently, he died from a sudden heart attack and I have been depressed but my parents and my 2 sisters have been there for me emotionally. Not too long before my husbands death, I had pneumonia so I had to take medicines. My husband on the other hand was very healthy before the heart attack. After his death, at the funeral, my brother inlaws were glaring at me with hate in their eyes and they started asking me if I gave my husband medications that he didn’t need and if I would put medicines in his drink without him knowing ?

ALSO READ:How do I tell my family that I found my biological dad behind their backs?

I was shocked by those questions and because of this reaction, they suspect that I killed him by overdosing him with medicines. They say that they find it strange that he died so suddenly because he was healthy and if he wasn’t with me, they are pretty sure that he would be alive. They even went to the police and they showed up at my house to question me.

After these accusations, I’ve been keeping my distance from them and my own family have been supporting me emotionally but the fact that i have been accused of committing a Hanes crime like that just makes me really depressed and it destroys me and I’ve been losing sleep over it.

How on heart can anyone accuse me of something like that? Why will i kill my own husband? These people are crazy!!

ALSO READ:My Husband Rapes Me When Ever He Is Drunk.

Before my husband death, when my husband and i would visit his family, I always noticed that his brothers would watch crime documentaries. They use to watch a crime show called snapped. It’s basically about couples that kill each other.

One would have an affair at first and would decide that they want to kill their spouse so they could be with the lover without having to divorce and they would always have full convos about these shows and would always say that they would never marry someone because nowadays couples just kill each other.

I never responded to these comments. I have always kept my distance from them and tried to interact with them as little as possible. But I never thought they would straight up accuse me of this. How would you deal with all of this ? I never thought that I would one day be accused of killing someone. Specially a loved one.

Comments to My husband recently died from heart attack and my brother in laws accused me of killing him.