My husband suddenly wants a baby, but I feel too old for one. I feel that I wasted all of my life with a man that never wanted the same as me in life. I don’t know what to do. 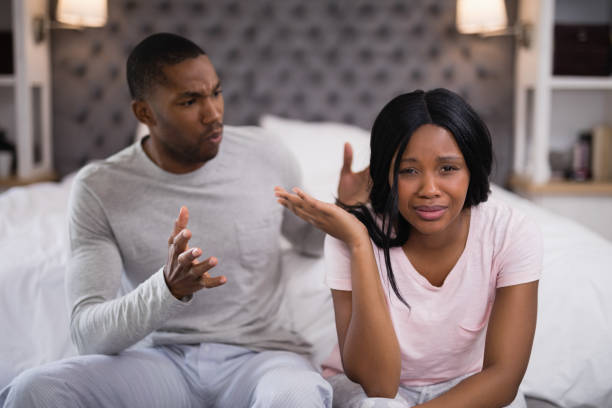 My husband and I have been married for 15 years. We’ve been with each other ever since we were very young (he was 19 and I was 18) and these years I always conveyed my wish of starting a family but each and every time I got older I forgot about it.At the first try I was 25, I asked him for us to have our own baby i mean start a family,he told me we were too young and that he wasn’t quite ready.

We had great jobs and an flat. I waited right up until I turned 28-29 again he told me exactly the same thing, that he wasn’t quite ready and probably in a couple of years simply because the flat was too small for 3 people. We moved to our present house when I was 30 years old, it’s a 4 bedrooms, 3 bathrooms, a big kitchen, a big living room.

Its a Very big house. In that time I insinuated that perhaps it was a ideal place to raise a kid, yet he stated that we just moved and that we had to organise everything and also that perhaps he would change his job for him to be paid more.

My husband changed his job place a few months later and his take home increased, even like this he still “had give some thought to being a dad”.I threw in the towel in regards to the baby matter and did not bring it up in any of our discussion until finally I was around 34 years old, one of our close friends and also an ex coworker (younger than us, she was 28 in that time) had a baby.

She and her boyfriend invited us to thier house for t dinner then the baby topic came out of the blue. She asked me in front of everyone if I was still thinking about having a baby. I had to reply that I didn’t want to.

My husband looked at me very surprised and asked me how come I changed my mind drastically. I did not respond.I never ever understood his reaction when he was always the one pushing away the idea of having children.Months or even years later, my husband showed me a picture of a baby while I was relaxing in the lounge and said he was beginning to like the thought of having one.

I did not take it very seriously.He looked very happy when he told me that, and one night he suggested that i stop using the pill and for us to have a go for one but my mind have changed. I told him I was too old, that I didn’t want a baby any longer and that my time was over.

He felt dissatisfied.I assumed he probably would not ask for it, however this week he asked me if I feel resentful towards him to have declined for so many years to have a baby with me. I said I did not care any longer, that I was already too old. But on the other hand I feel that if I had not been married to this simpleton I would have been a lot happier.

I probably would have been happier with a guy who was not so focused on himself.These thoughts are making me want to breakup with him, but I don’t want to throw all of these years to the bin. I’m not sure if I should have the baby and recover the lost years or divorce and remake my life on my own… I am so confused.